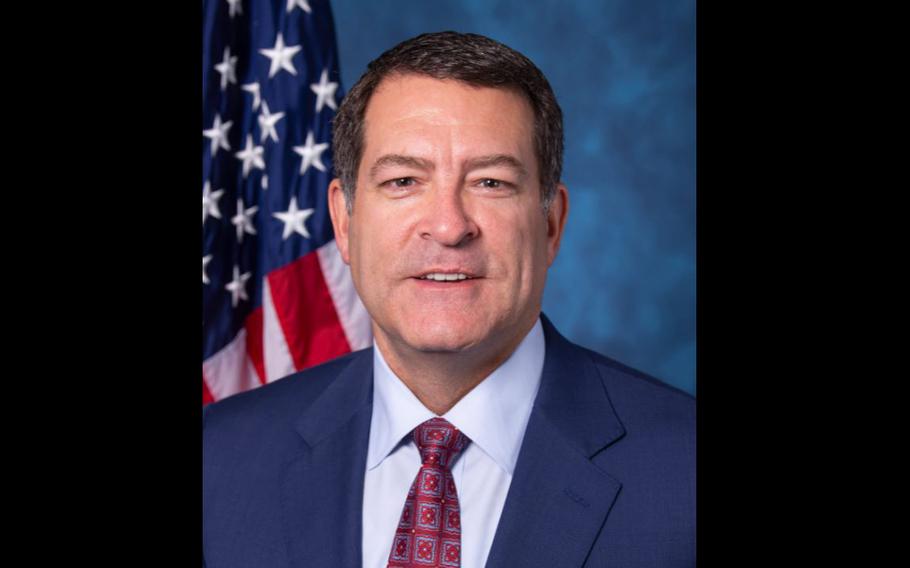 Rep. Mark Green, R-Tenn., introduced a resolution on Friday that would give an honorable discharge to troops who choose not to get the coronavirus vaccine and face administrative and disciplinary action against them.  (Facebook)

WASHINGTON — A member of the House Armed Services Committee is urging the Defense Department to act with impunity to service members who refuse to get the coronavirus vaccine.

Rep. Mark Green, R-Tenn., introduced a resolution on Friday that would give an honorable discharge to troops who choose not to get the coronavirus vaccine and face administrative and disciplinary action against them.

Green’s resolution comes days after Defense Secretary Lloyd Austin announced he will require all troops get the shots. Austin said Monday that regardless of whether the shots obtain full federal approval — expected to happen in the fall — he plans to seek President Joe Biden’s permission by mid-September to require all troops to receive the coronavirus vaccine.

“Having gone into battle myself, I strongly believe punishing those who refuse this vaccine, which has only been available for less than a year, is antithetical to the values of our military,” said Green, a 24-year Army veteran who deployed to Iraq and Afghanistan.

Troops can apply for an exemption to the coronavirus vaccine mandate for certain health conditions or religious reasons, chief Pentagon spokesman John Kirby said this week.

A commander has the authority to decide what punishment troops will get if they decline to get the shot. Kirby said Austin expects commanders “to treat the administration of that vaccine with … professionalism, skill and compassion.”

“Commanders have a range of tools short of using the [courts] available to them to try to help individuals make the right decisions" without issuing punishments, Kirby said.

Rebecca Galfano, a spokeswoman for Green, said the lawmaker had received his coronavirus vaccine.

Ahead of the Defense Department announcement of the pending vaccine mandate, Green, along with other lawmakers, wrote a letter to Austin arguing mandatory vaccination for military personnel prior to full approval from the Food and Drug Administration is illegal. He wrote the Defense Department does not have the authority to mandate the vaccine for troops as long as the shots are authorized under emergency use.

“To be clear, we believe [the coronavirus] vaccines are not only a testament to American ingenuity but are also safe and effective. … Despite that, it is clear that the mandate that you are considering is an unprecedented violation of federal law,” Green wrote in the letter, signed by 15 other GOP lawmakers.

In June, Massie introduced a bill that would prohibit the requirement that all members of the armed forces must receive a vaccination against the coronavirus. Similar to Green’s resolution, it would also ensure that service members do not face retaliation or punishment for refusing to receive a vaccination.

Massie wrote on Twitter in July that he had been “contacted by members of our voluntary military who say they will quit if the [coronavirus] vaccine is mandated.”

However, a large number of service members have already received a vaccine. About 1,044,924 service members are fully vaccinated, and another 237,082 have had at least one vaccine dose, according to Pentagon data issued Aug. 4.

“As a physician, I’ve weighed the pros and cons and have taken the vaccine. But that is a decision for each American to make — with their doctor — not under coercion from the government,” Green wrote.