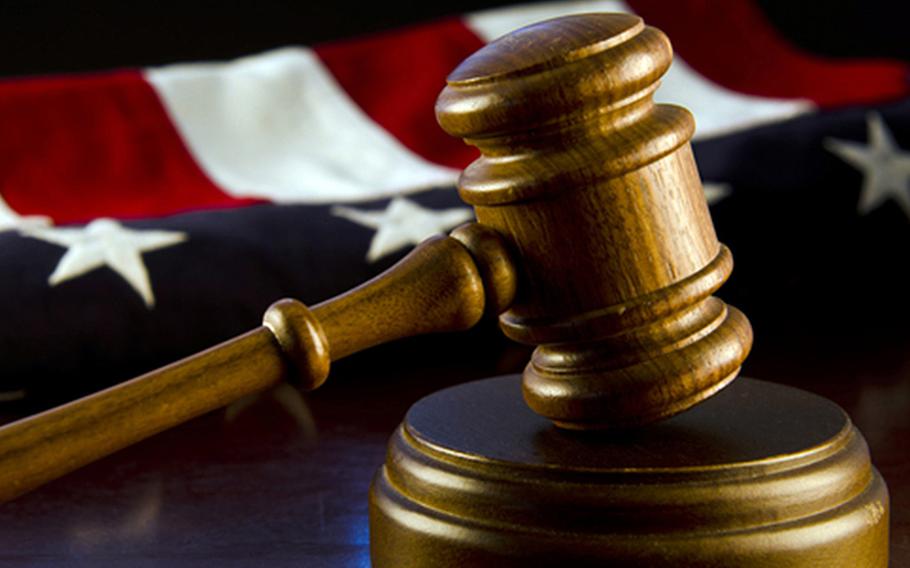 A Dallas towing company must pay $10,000 in penalties and $40,000 in total compensation to five service members for illegally towing and selling their cars, as part of a settlement announced by the U.S. Justice Department. (Wikicommons)

A Dallas towing company who federal prosecutors say illegally sold vehicles belonging to five service members has agreed to pay $50,000 as part of a settlement, the Justice Department said.

Nearly half of the compensation from United Tows will go to Fassil Mekete, an airman whose car was towed and later sold in 2017 while he was attending Air Force basic training at Joint Base San Antonio-Lackland, Texas, a Justice Department statement said Friday.

“United Tows violated a victim’s rights while he was selflessly serving his country,” Acting U.S. Attorney Prerak Shah for the Northern District of Texas said in a statement.

Prosecutors filed a lawsuit against United Tows in September on Mekete’s behalf. The Justice Department subsequently found that the company had illegally sold at least four other vehicles owned by active-duty personnel between 2014 and 2019.

A federal law protects military personnel from having their property sold without a court order while they’re on active duty and for 90 days after leaving the service.

Mekete had permission from the owner of a martial arts school in Dallas to park his 1998 Toyota Corolla at the school after he ended his apartment lease and reported for basic training around Aug. 29, 2017, court documents show. Mekete kept a laptop, computer case and personal documents in the car.

In early October, after a friend noticed Mekete’s car was gone, the airman called a woman who identified herself as the owner of United Tows, according to court documents. She told him she did not believe he was a service member and that the car would be sold if he did not claim the vehicle and pay all towing and storage fees, prosecutors said.

Mekete had to immediately report for technical training at Sheppard Air Force Base near Wichita Falls, Texas, and could not pick up his vehicle. He authorized a friend to collect his belongings.

The laptop and case were missing, and the gym bag appeared to have been cut with a blade, court documents stated. The airman’s car was auctioned in November 2017 without a court order, according to case documents.

At his new base, Mekete had to walk, pay for ride-sharing or taxi services, or rely on rides from friends to get to work or run errands. He later purchased a used car for about $13,000.

The company agreed to compensate Mekete $20,000; provide $20,000 to be shared by the four additional service members; and pay a $10,000 civil penalty. United Tows must also adopt new policies and training requirements, the Justice Department said. The settlement is pending court approval.

Last year, in another case, a Florida towing company was ordered to pay up to $99,500 for auctioning the vehicles of at least 33 service members without a court order.

Servicemembers and their dependents who believe their rights have been violated can contact the nearest Armed Forces legal assistance office. Office locations can be found at http://legalassistance.law.af.mil/.