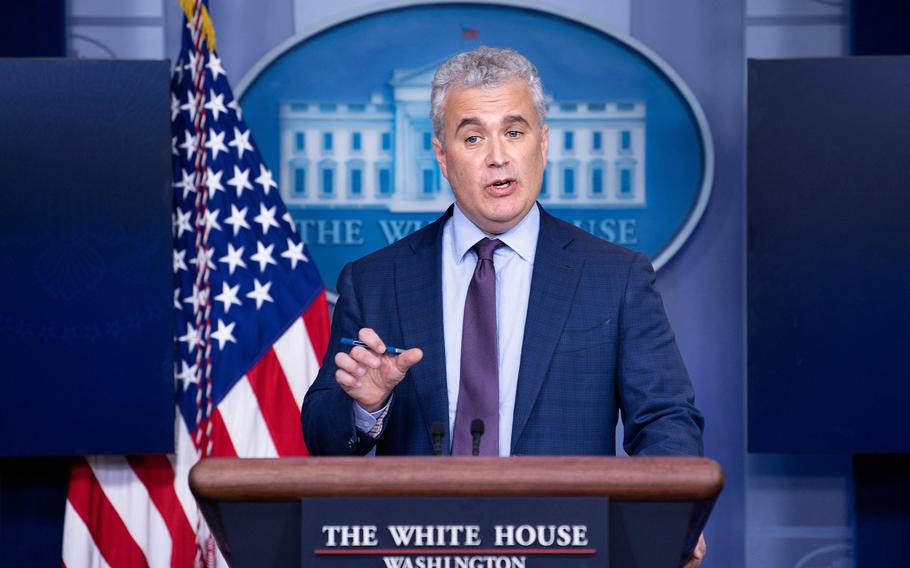 With increases in cases in parts of the U.S. linked to low vaccination rates and the more-contagious delta variant that’s spreading throughout the nation, Zients said President Joe Biden’s administration will push ahead with encouraging young people and others to get shots.

“We have a lot more work to do across the summer months to reach unvaccinated people, to make it easy for people to get their shots and their second shots,” Zients said on CBS’s “Face the Nation” on Sunday. “We’re going to continue to do everything we can to continue vaccinating millions and millions of Americans each week.”

After a historic vaccination drive, the U.S. fell short of Biden’s goal of getting at least one dose to 70% of adults by Independence Day. The nationwide number was 67% on Saturday, according to the Centers for Disease Control and Prevention. The White House said last week that “surge response teams” from federal agencies will be sent to help states fight outbreaks linked to the delta variant.

“We’re working with governors and state and local officials, particularly in those areas where we see increases in cases, and those are generally areas where they have lower vaccination rates,” Zients said.

While about a third of American adults haven’t gotten even a first dose, Zients said the administration is ready to for a booster-shot campaign if scientists and doctors conclude it’s necessary.

“We are prepared,” he said on CNN’s “State of the Union.” “We will have the supply and the distribution, if it’s determined that booster shots are in fact needed.”

Biden is marking the Independence Day holiday later Sunday with an outdoor party at the White House for 1,000 people in what he has billed as a celebration of U.S. progress against the coronavirus. Zients said there’s no vaccine mandate for those attending and “very rigorous” safety protocols are in place.

“The event at the White House is being done in the right way,” he said on ABC’s “This Week.” “It’s an outdoor event with testing and screening. Vaccinated people are not wearing masks. Unvaccinated people masked.”