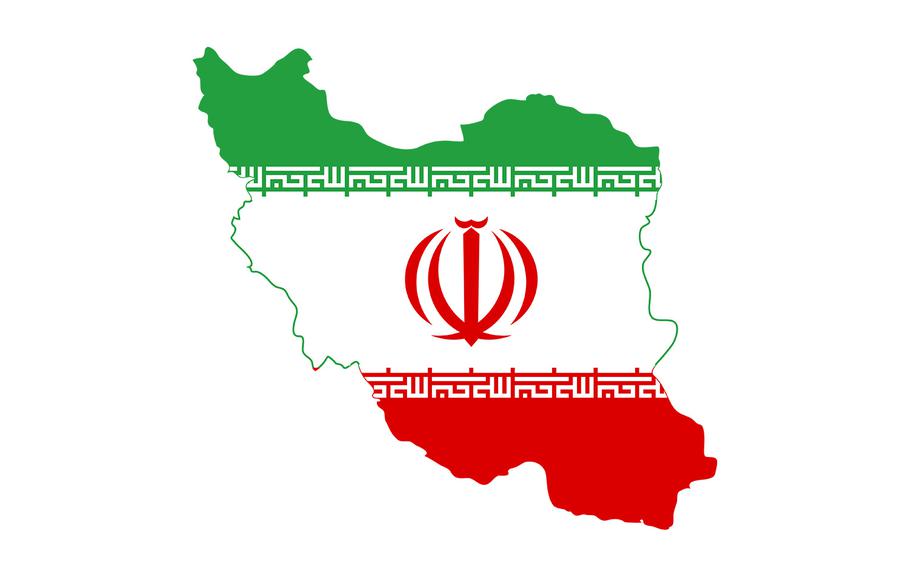 An Iranian man — a childhood friend of a midfielder on the country’s World Cup squad — was killed by Iranian state forces while celebrating the country’s loss against the United States in the World Cup this week, human rights groups based outside the country reported, as mass anti-government protests continue in Iran. (WikiMedia Commons)

An Iranian man — a childhood friend of a midfielder on the country’s World Cup squad — was killed by Iranian state forces while celebrating the country’s loss against the United States in the World Cup this week, human rights groups based outside the country reported, as mass anti-government protests continue in Iran.

Mehran Samak, 27, was shot in the head Tuesday evening as he joined festivities in the northwestern city of Bandar Anzali, according to the Oslo-based Iran Human Rights (IHR) organization. Another group, the New York-based Center for Human Rights in Iran, said Samak was reportedly killed by security forces while honking his car’s horn as part of celebrations in cities across the country.

In footage on social media late Tuesday depicting scenes across the country, car horns can be heard being blasted in celebration after the defeat of the Team Melli, as the squad is known in Iran, in what could be interpreted as a blow to the country’s rulers.

The Washington Post could not independently verify the reports surrounding Samak’s death. But his death was mourned by one of Iran’s national soccer players, who posted an image of them together as children and described Samak as a “childhood teammate.”

“I wish we had stayed this age forever,” Saeid Ezatolahi wrote on Instagram. “After last night’s bitter game, my heart burned even more at the news of your death.”

The Center for Human Rights in Iran on Wednesday shared a video purporting to show Samak’s funeral, with mourners chanting anti-government slogans including “death to the dictator.”

The refrain — which refers to Iran’s supreme leader, Ayatollah Ali Khamenei — has become a feature of the protests that have gripped Iran since the death in September of Mahsa Amini, a 22-year-old Kurdish woman, in police custody.

Amini died three days after being detained by morality police over allegedly improperly wearing a hijab, the mandatory head covering. The case spurred a wave of unrest that quickly grew from anger against Iran’s strict Islamic dress code to opposition to the country’s authorities.

The Iranian news agency the Young Journalists Club, which is affiliated with the country’s state broadcaster, reported Thursday that Samak’s body had been found after “rioters” gathered in Bandar Anzali. Quoting a local police official, the website said Samak was killed with a “hunting weapon” and that authorities had arrested a number of suspects.

Iran has launched a brutal crackdown on the protest movement, which it has blamed on foreign countries without providing evidence of a link.

Some 459 people have been killed in the anti-government protests so far, the Human Rights Activists News Agency reported.

Separately Wednesday, the Oslo-based IHR raised concerns about a number of protesters who it said could be executed imminently. Quoting media reports, the group said that six people had been sentenced to death and that 26 others were facing charges for which they can be executed.