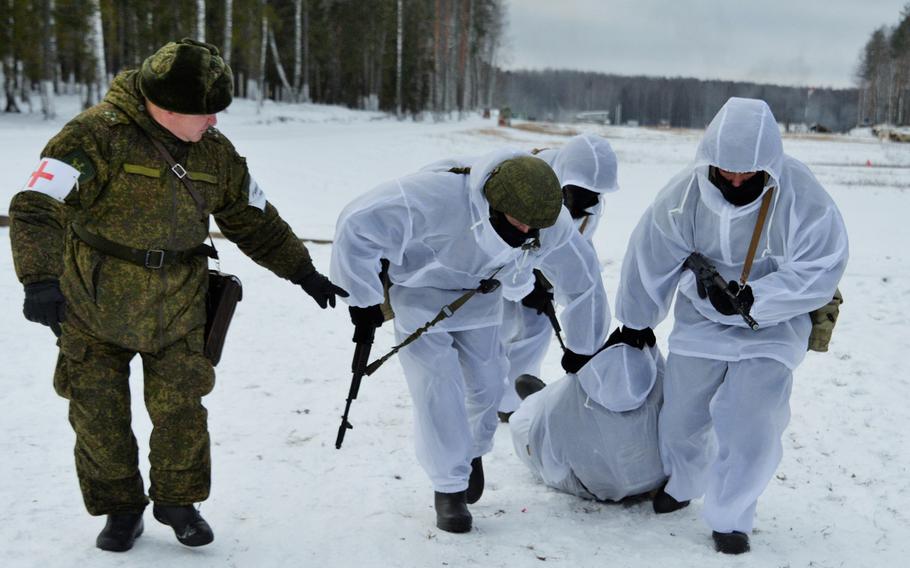 Mobilized Russian soldiers train in the Kostroma region of Russia, Nov. 25, 2022. Faced with increasing casualties and few resources for replacement troops, Russian President Vladimir Putin announced in September a partial mobilization of as many as 300,000 reservists to fight in Ukraine. (Russian Defense Ministry)

Russian troops mobilized to fight in Ukraine may be eligible for free infertility treatment and cryogenic sperm storage, according to a Russian report this week.

A Russian lawyer lobbied the government to offer the benefits to men called up to fight in Ukraine, the state-owned news agency Tass reported Wednesday.

Igor Trunov, president of the Russian Union of Lawyers, said in the report he was notified recently that the Russian Health Ministry had answered favorably to his request for a federal budget outlay for sperm storage for people mobilized between 2022 and 2024.

Tass did not include any comment from the health ministry in its report.

The U.S. military considered similar plans in 2016 when then-Defense Secretary Ashton Carter announced a pilot program for any service members that wanted the procedures, regardless of any deployments. However, the plan faced Senate opposition and wasn’t brought back up again, Military.com reported in June. 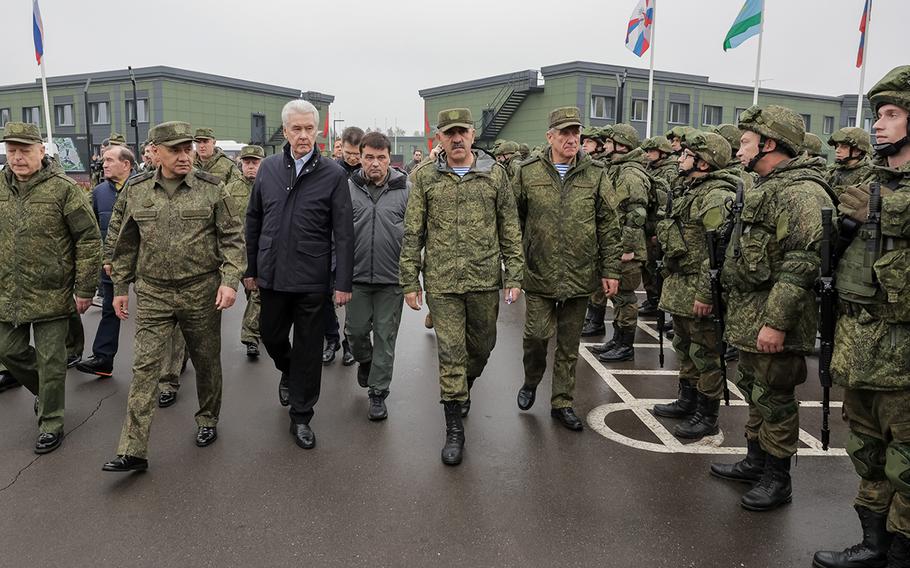 Faced with increasing casualties and few options for replacement troops, Russian President Vladimir Putin announced in September a “partial mobilization” of as many as 300,000 reservists to fight in Ukraine.

The announcement was met with widespread protests, and some Russian men, worried that civilians would be caught up in compulsory military service and sent to Ukraine, fled the country.

More than 10,000 Russian troops have died since the Kremlin launched its full-scale invasion into Ukraine in February, the Moscow Times reported Dec. 16, citing data from the BBC Russian Service and the independent Russian news outlet Mediazona.

Some Western estimates put the number of Russian soldiers killed at 100,000, the report stated.

In September, Shoigu said that 5,937 soldiers had been killed in Ukraine, according to a Sept. 21 report by the state-owned Russian news agency RIA Novosti.

Trunov said his group plans to apply for the benefits on behalf of several couples whose husbands were drafted to fight in Ukraine, according to the Tass report.