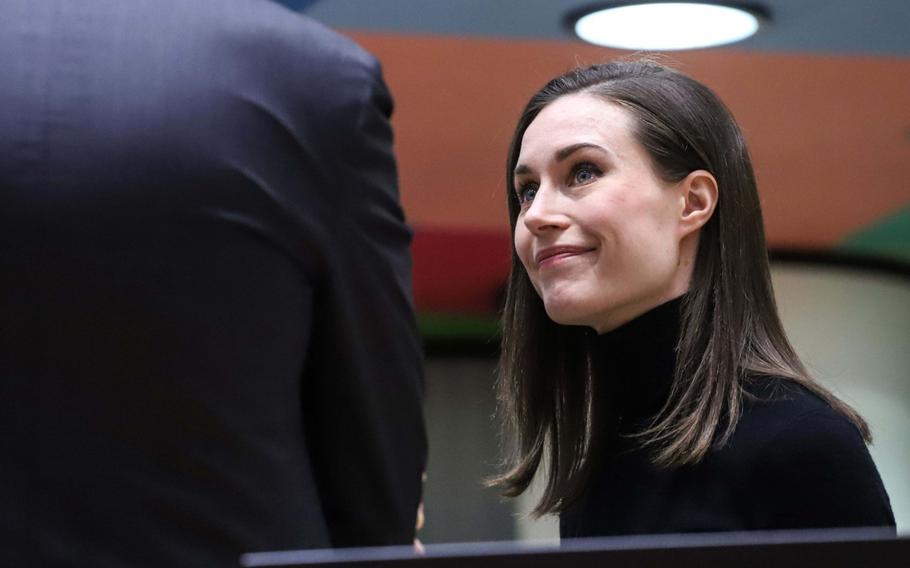 Finland took a step toward the national ratification of its entry into NATO even as Turkey and Hungary are yet to approve the step.

The government in Helsinki on Monday submitted the accession proposal to the parliament in a bid to ensure it can complete the process swiftly once the remaining ratifications are received.

"We have to be ready with our national decision making when we get the green light from the final two parties who are yet to ratify," Foreign Minister Pekka Haavisto told reporters, adding that starting the parliamentary work now will give lawmakers enough time for a thorough consideration.

The parliament will go on recess in early March ahead of the April 2 general election. The process is likely to be faster in Sweden — a fellow invitee which held elections in September, Haavisto said.

The ultimate step in Finland's national approval process, the signature of President Sauli Niinisto, can only come after all members of the North Atlantic Treaty Organization have ratified the two Nordic countries' entry.

Hungary is expected to ratify in early February while the time frame with Turkey is still uncertain, Haavisto said.