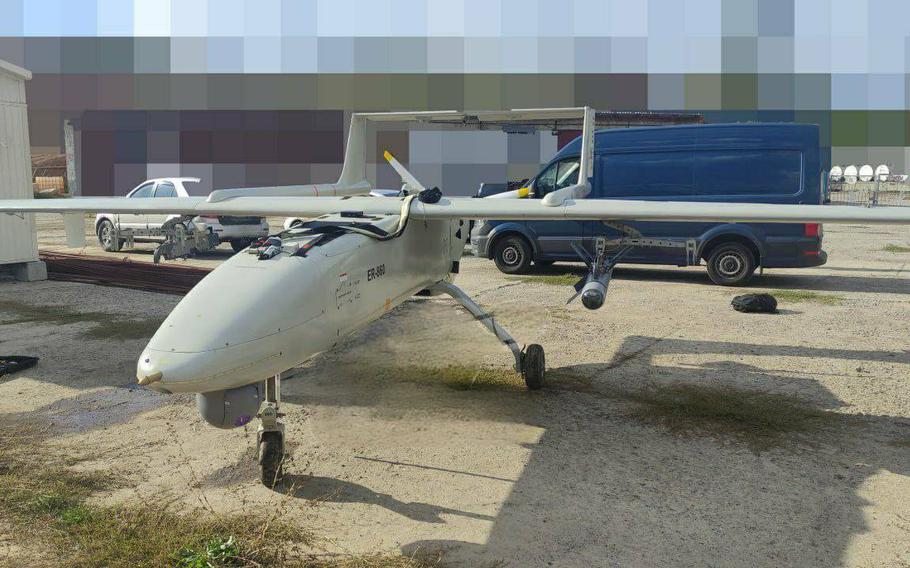 Russia’s unconventional drone attacks and Ukraine’s responses are laying the foundation for new rules of aerial warfare in future conflicts, both for U.S. forces and their adversaries.

Moscow neglected drone development for decades, only to find after its February invasion of Ukraine that its larger forces were getting routed by smaller Ukrainian units with surveillance and firing capability aided by drones.

Russia has tried to remedy that by purchasing advanced Iranian drones. But the unmanned planes that buzzed the deserts of the Middle East were used primarily to attack high-value targets.

Instead, Russian units are using drones against targets such as Ukrainian artillery batteries and ammunition depots on the front lines, as if the drones were a form of artillery.

“There is a more proactive, operational element to the Russian approach,” said Nicholas Heras, director of strategy and innovation at the Washington-based New Lines Institute.

Iran-backed forces such as the Houthis in Yemen tended to use the same drones to send strong messages to their opponents, especially Saudi Arabia, by striking distant targets, Heras said in a Twitter message to Stars and Stripes.

Lessons learned from tactics in Ukraine could end up being used in future fights involving the U.S. or its allies, especially ones where drones and counterdrone technologies are prevalent.

Heras used the example of a war between Iranian proxy Hezbollah and the Israel Defense Forces.

“Hezbollah would likely deploy Iranian drones against the IDF in a manner resembling how the Russians are using the drones against the Ukrainians, at shorter distances and as a type of complement to their small squad tactics,” Heras said. 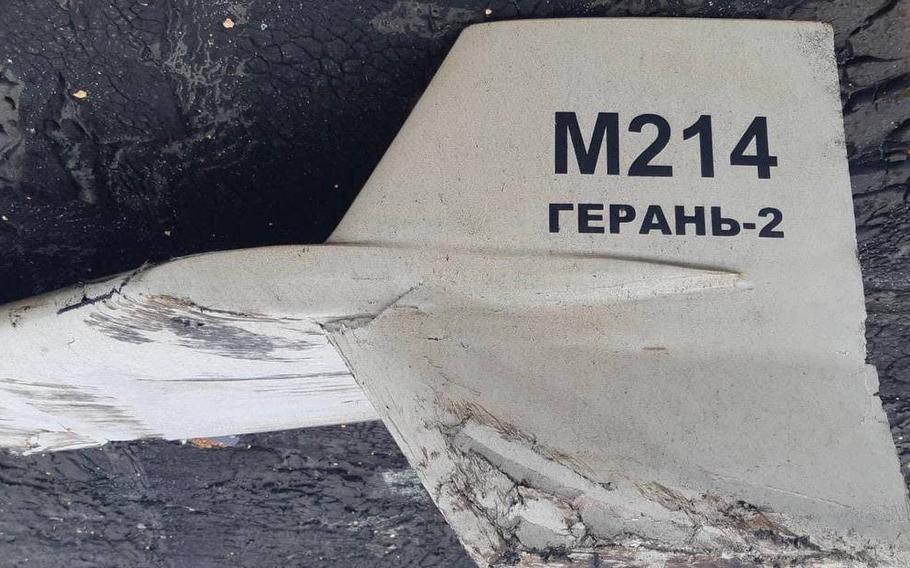 Ukraine President Volodymyr Zelenskyy convened a meeting Wednesday with advisers to discuss how to respond to these “new types of weapons” being used by Russia, The Wall Street Journal reported.

The Ukrainian military will have to find ways to counter the recently introduced Iranian drones, either by jamming them or shooting them down, analysts said.

In an example of the competition of ideas between Russia and Ukraine, the Iranian drones that have been shot down seem to include circuit boards with hardened components to make them resistant to jamming, said Farzin Nadimi, an associate fellow at the Washington Institute.

Ukrainian forces will no doubt study these drones to find better methods to attack them, he added.

They will most likely try to use smaller portable anti-air missiles, or air defense systems such as the Counter-Rocket, Artillery, Mortar, or C-RAM, which have proven effective against Iranian drones, Nadimi said.

The U.S., Saudi Arabia and other countries that employ C-RAMs as well as expensive Patriot missile anti-air defense systems will watch Ukraine to see whether these cheaper options work.

Meanwhile, Russia’s drone tactics could change as they get more experienced, said Samuel Bendett, a member of the Russia Studies Program at the research and analysis organization CNA in Arlington, Va.

The Iranians are taking notes, he added, and they will likely market their drones and tactics to countries around the world.