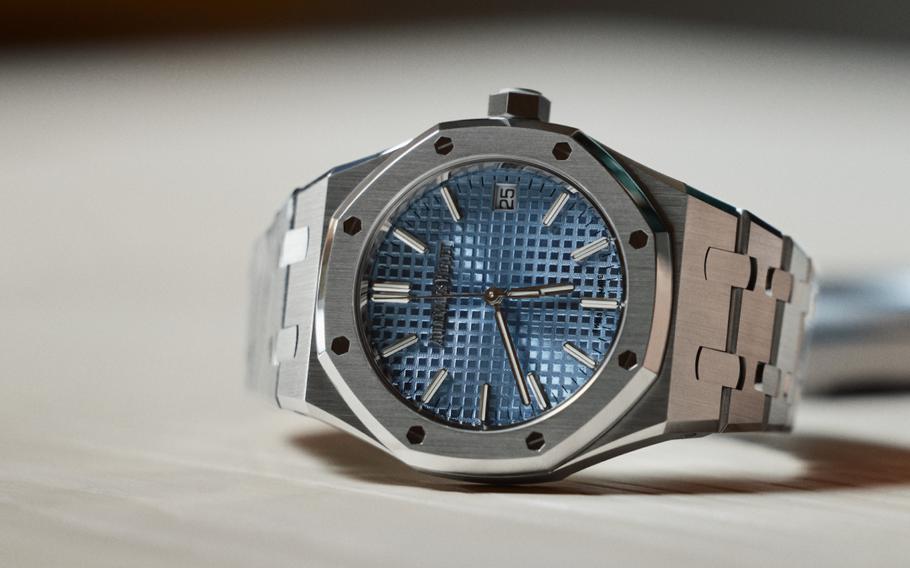 The pricey watches were seized from the firm’s local premises by special agents from Russia’s FSB, the newspaper said, citing people familiar with a confidential Swiss Federal Department of Foreign Affairs memo.

Switzerland, home to many of the world’s top watch brands, abandoned its traditional neutral stance and matched European Union sanctions banning the export of luxury goods to Russia earlier this month in response to the invasion of Ukraine.

Russian authorities cited customs offenses as the reason the Audemars Piguet watches were seized, yet Swiss foreign affairs department officials said the move was “most likely an arbitrary repressive measure in response to the sanctions,” the newspaper reported, citing the memo.

Officials from Audemars Piguet did not immediately respond to emails seeking comment. The Swiss watchmaker has halted Russia exports and paused retail operations in Russia, a company spokesperson told Bloomberg News on March 8.

A spokesman for Switzerland’s Department of Foreign Affairs said that the Swiss embassy in Moscow provides support to companies in Russia in coordination with other departments and that “in the course of the sanctions and Russian countermeasures, companies are faced with numerous uncertainties and regulatory measures.”

“The embassy is currently maintaining a very intensive exchange” with local Swiss companies in Russia, the spokesman said in an email response to Bloomberg News. “Individual cases can therefore not be commented on, also to ensure the safety of the employees of these companies.”

For many of Europe’s top consumer-facing companies, a full-scale exit from Russia has proved challenging. Firms including Swiss packaged food giant Nestlé have thousands of employees and sensitive production facilities that risk seizure and recrimination by Russia if they were to leave.

Family owned and controlled for nearly 150 years, Audemars Piguet is one of the three biggest independent Swiss watch brands, along with Patek Philippe and Rolex.

Russia was the 17th-biggest export market for Swiss watches in 2021, accounting for 260 million francs ($278 million) of shipments, according to the Federation of the Swiss Watch Industry.