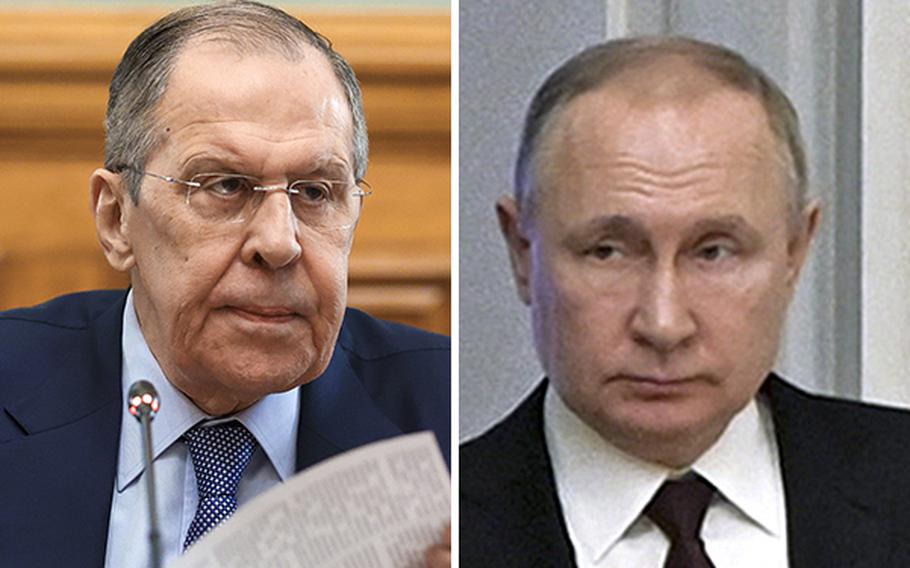 Russia is set to erase 15 years of economic gains by the end of 2023 after its invasion of Ukraine spurred a multitude of sanctions and prompted companies to pull out of the country, according to the Institute of International Finance.

The economy is expected to contract 15% in 2022, followed by a decline of 3% in 2023, leaving gross domestic product where it was about 15 years ago, economists Benjamin Hilgenstock and Elina Ribakova wrote in a preliminary assessment of the impact of the war, noting that further sanctions may change their view.

“Sharply lower domestic demand is likely to play a crucial role while a collapse in imports should offset lower exports, leading to a marginally-positive contribution from net foreign demand,” the economists wrote. “However, should further sanctions in the form of trade embargos be implemented, exports might fall more than we currently forecast.”

Russia’s invasion of Ukraine last month spurred a collapse of the ruble and threw global supply chains and commodities prices into chaos, while also sparking the mass departure of companies from the country. French automaker Renault SA is among the latest firms to pull out, announcing that it will halt operations at its Moscow plant and saying is considering the future of a longstanding Russian venture called AvtoVaz.

Even after the immediate hit to Russia’s economy, the economy will suffer for years to come from a so-called “brain drain” - the exodus of educated, middle-class Russians with the financial means to leave the country - and from U.S. and EU export controls on technology, including microelectronics, which will hinder technological development in Russia for years, according to the IIF.

At the same time, “self-sanctioning” by foreign companies which no longer want to do business with Russia will lead to a weakening of important sectors of the Russian economy, the report said.

“The negative effect on medium- and long-term economic prospects could be even more important,” the IIF economists wrote.