Russia’s Internet censor on Friday announced it plans to block access to Facebook, a dramatic step that will cut Russian citizens’ access to information about the war in Ukraine.

The Roskomnadzor, the country’s Internet censorship agency, announced the decision in a Telegram post, where it accused Meta-owned Facebook of violating laws by blocking the free flow of information to Russia and Russian media on its platform. It was unclear whether the ban would extend to Meta’s other platforms such as Instagram and WhatsApp.

The move represents a significant shift for the Russian Internet ecosystem, which is rapidly diverging from the West as Russia’s Internet agency cracks down on Western media and some Western tech companies pull service from Russia. Russia is one of only a handful of governments around the world to block Facebook, joining China and North Korea.

The move is an escalation from last week, when the agency said it would slow traffic to the platforms. Throughout the week, the Roskomnadzor has been publicly putting Facebook on notice. It said it sent the company multiple letters demanding it remove restrictions on Russian media, accusing the company of trying to “form a one-sided picture.” In one letter, it called the company to lift its ban in Europe on RT and Sputnik, two Russian state media outlets.

“Soon, millions of ordinary Russians will find themselves cut off from reliable information, deprived of their everyday ways of connecting with family and silenced from speaking out,” said Nick Clegg, Facebook president for public affairs, in a tweet, about the decision. “We will continue to do everything we can to restore our services so they remain available to people to safely and securely express themselves and organize for action.”

The development is the latest escalation of a conflict that started soon after Russian’s invasion of Ukraine. Facebook began fact-checking misleading posts by Russian State media outlets, which are active on both Facebook and Meta-owned Instagram.

Clegg said that Russia demanded the company stop fact-checking. When the company refused, Russia began throttling its traffic in what it called a “partial” shutdown.

At the same time, Ukrainian officials have been begging Facebook to shut its services down entirely in Russia to send a message to the government, but Facebook executives have also resisted this because they believe that the service is a crucial channel for people to organize and find safety — particularly as Russia is shutting down or restricting local media outlets. 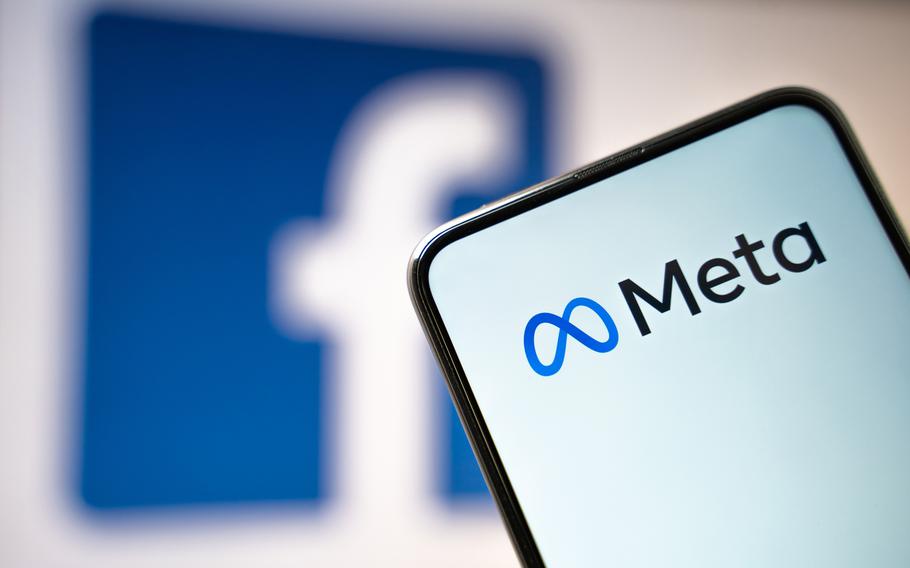