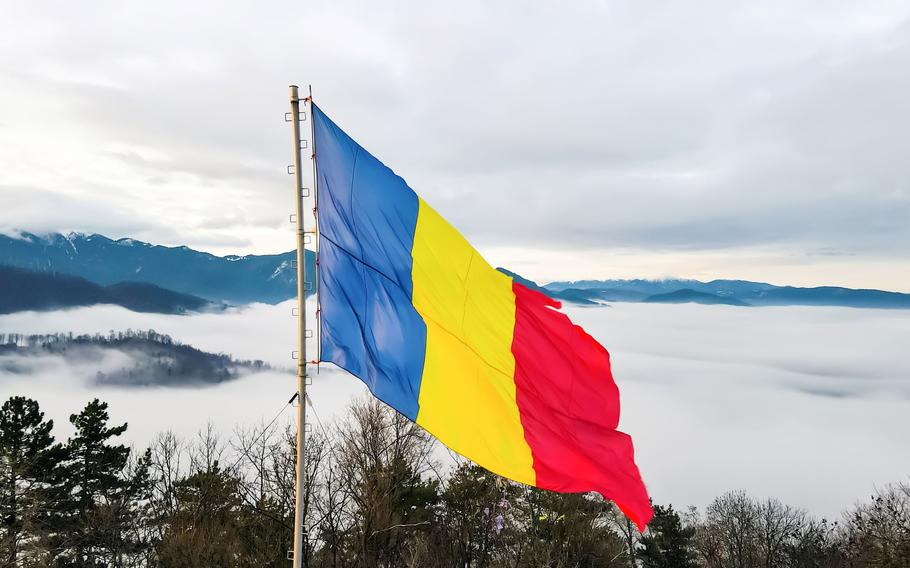 A Romanian MiG-21 fighter jet crashed after taking off for an air patrol Wednesday in southeast Romania near the Black Sea, killing the pilot, the news site Balkan Insight reported Thursday.

“Our condolences to the families and friends of the 8 brave service members who dedicated their lives to ensure freedom and security for Romania and 30 NATO Allies,” the command wrote.