Use addressees’ names for that holiday mail, base postal service reminds customers 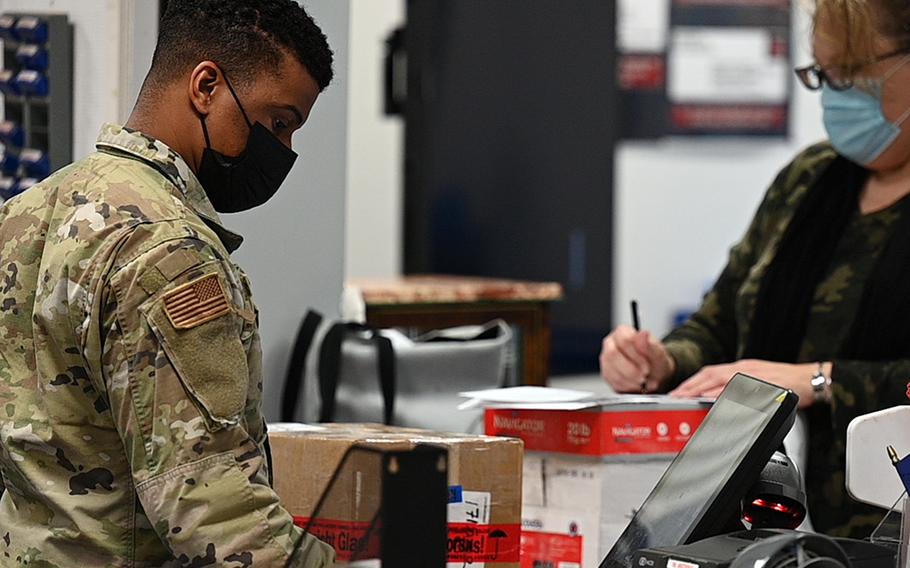 The U.S. military post office at Kleber Kaserne in Kaiserslautern is warning customers that mail sent with customs forms that don’t include a recipient’s first and last names won’t get delivered.

“Titles such as Grandma, Grandpa, Mom, Dad, etc. are not authorized and will result in system hold awaiting for clearance,” the post office said in an email to customers Tuesday.

Items held for that issue will be marked “return to sender,” and customers will have to create a new form to resend, said the message, which was issued as suggested deadlines for sending holiday mail loom. 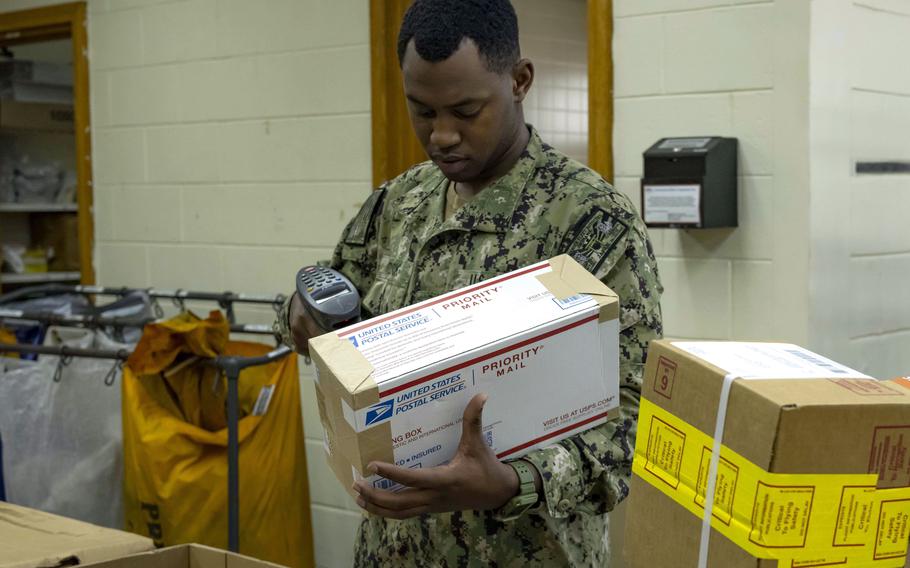 U.S. Army Garrison Rheinland-Pfalz said in November that first-class letters and cards or priority mail packages going to the United States should be mailed no later than Saturday for a timely arrival.

Express mail should be sent no later than Dec. 18, the garrison said.

Army post offices at the garrison have extended their holiday hours at the finance window for people to send mail or pick up packages, but the finance window hours will go back to normal after Dec. 18, and the window will be closed Dec. 24, USAG-RP said on Facebook this week.

Also, a temporary holiday season hike to U.S. Postal Service rates that went into effect in October is slated to run until Dec. 26.

The garrison’s postal superintendent previously advised people to print customs forms at home before coming to the post office. That will save them time and forestall backlogs at the customer service window.