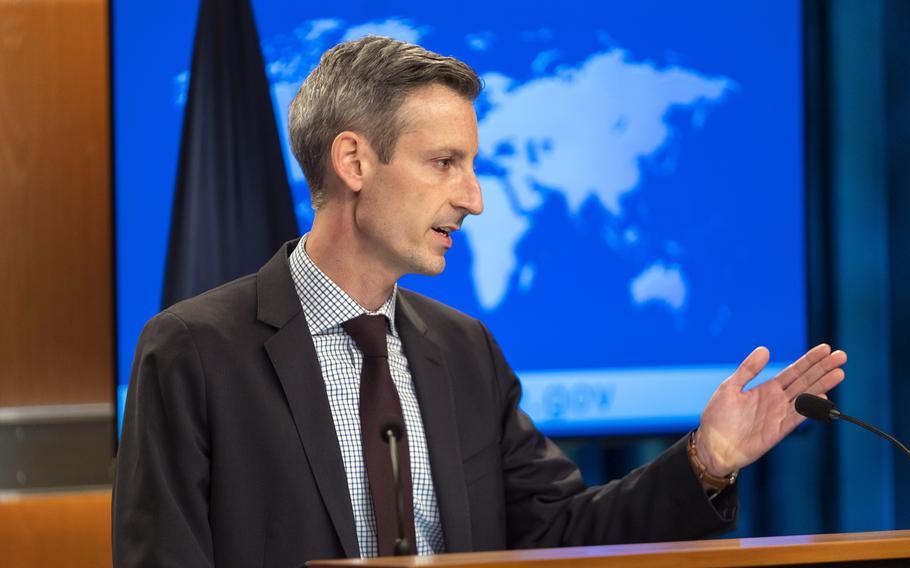 China and Russia are failing to uphold their duties as regional powers to keep North Korea accountable for its unprecedented provocations, a State Department spokesman said during a press briefing this week.

Ned Price singled out Beijing and Moscow, two of the five permanent members of the U.N. Security Council, for stonewalling U.S. efforts to collectively condemn Pyongyang and strengthen existing sanctions against the communist regime through additional resolutions.

Both nations have already voted in favor of those sanctions on North Korea, Price said. No measure may pass the Security Council short of a unanimous vote.

“There is only one reason why a U.N. Security Council resolution could come into existence, and that is because it would pass unanimously on the part of the permanent five members of the Security Council,” Price said Tuesday. “A unanimous resolution would have required [China] and Russia, among the five permanent members, to vote in favor of that resolution.”

The United States, United Kingdom and France are the other three permanent members of the Security Council. Ten other nonpermanent council seats are filled by countries elected to two-year terms. 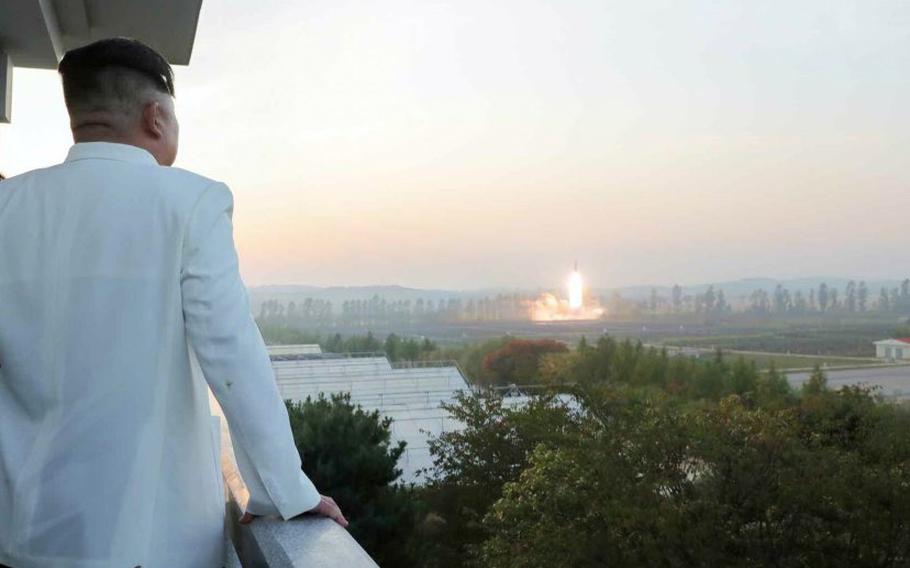 The U.S. has led efforts to enact further resolutions against North Korea as reprimands for its flurry of weapons tests. The communist regime has fired at least 60 ballistic missiles in 33 tests so far this year, a record, and fired several artillery barrages that South Korea’s government alleges violates previous inter-Korean agreements.

China and Russia resist U.S. proposals and by using their veto power “are enabling and emboldening” North Korea’s provocations, according to U.S. Ambassador Linda Thomas-Greenfield

“For too long, [North Korea] has acted with impunity,” she said before the U.N. on Nov. 21. “It has conducted escalatory and destabilizing ballistic missile launches without fear of a response or reprisal from this Council.”

In her statement, Thomas-Greenfield accused Russia and China of “blatant obstructionism” that “needlessly raises tensions in the region.”

“You simply cannot be considered a responsible steward of nuclear weapons if you condone this behavior,” she added.

China and Russia, two of North Korea’s closest political allies, argue that joint military exercises by the U.S. and South Korea provoke Pyongyang and another council resolution would exacerbate tensions in the region.

“The draft resolution on [North Korea] jointly tabled by China and the Russian Federation at the Council is aimed at alleviating the humanitarian situation, creating an atmosphere for all parties to enhance mutual trust and resume dialogue, and injecting impetus into the political settlement of the Korean Peninsula issue,” China’s Ambassador to the U.N., Zhang Jun, said in remarks at a Security Council meeting Nov. 5.