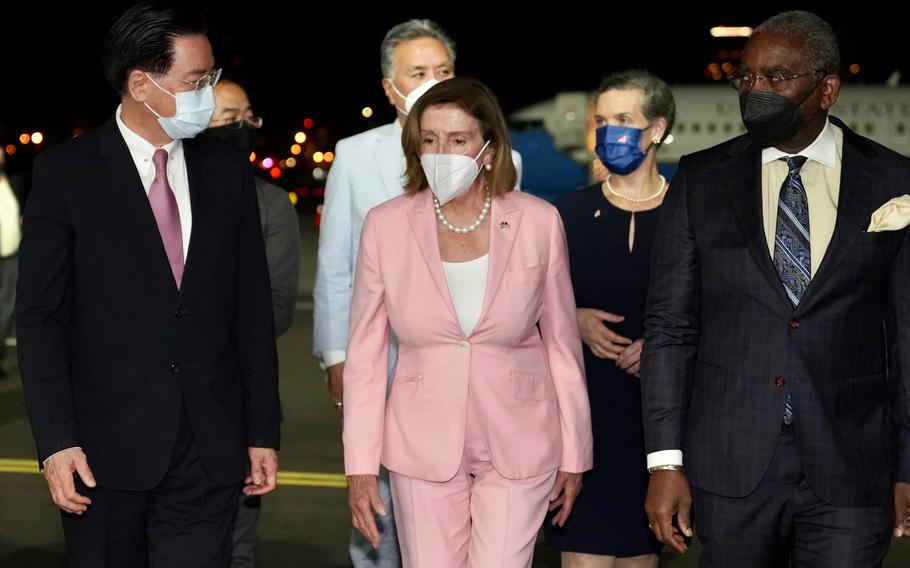 (Tribune News Service) — China warned airlines operating in Asia to avoid flying in areas around Taiwan where it is conducting military exercises in response to U.S. House Speaker Nancy Pelosi’s visit to the island.

An official notice sent late on Tuesday Hong Kong time designated six areas of airspace as “danger zones,” according to carriers who received the message and Jang Chang Seog, a Korean transport ministry official. Flights will be restricted from 12 p.m. Aug. 4, to 12 p.m. Aug. 7.

Pelosi flew to Taipei as the highest-ranking American politician to visit Taiwan in 25 years, prompting China to condemn the visit and unveil a series of economic and military responses. China considers the island, a vibrant democracy and a key supplier of semiconductors, as part of the country. Taiwan remains the most sensitive issue between the U.S. and China, with the potential to one day spark a military conflict.

“Our flights currently avoid going through the designated airspace zones around the Taiwan region,” a Cathay spokesperson said. “This may potentially lead to more flying time for some flights and we appreciate our customers’ understanding.” 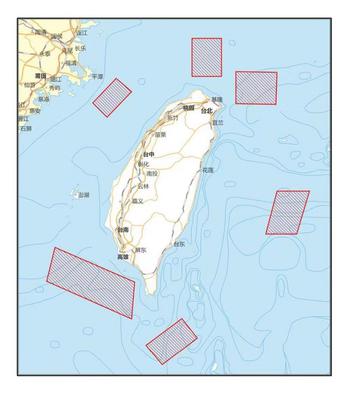 Further north, Korean Air is planning to reroute some of its services to South Asia in order to avoid Taiwan’s airspace during the period of China’s military exercises, a spokeswoman said by text message. ANA Holdings Inc. received the notice and is changing its flightpaths to Taiwan, a representative for the Japanese carrier said. ANA and Japan Airlines Co. both said flights to and from Taiwan will continue to operate.

Taiwan is talking to Japan and the Philippines about alternate air-traffic routes, ETtoday reported, citing Wang Kwo-tsai, Minister of Transportation and Communications. Taiwan’s Maritime Port Bureau also warned ships to avoid the area where drills will take place, Wang was reported as saying.

The disruption for airliners came as tensions escalate between the U.S. and China while companies are grappling with global supply chain snags sparked by Russia’s invasion of Ukraine. It’s not clear whether the three-day flight ban would be extended, adding to concerns over soaring commodity prices and supply-chain risks.

Following up the notice, South Korea’s transport ministry issued another notice to local airlines to reaffirm the safety of flights heading toward Taiwan, Jang said. Asiana Airlines, another major Korean airline, has made no changes to operations yet, a spokesman said by phone.