China alarms US with private warnings to avoid Taiwan Strait 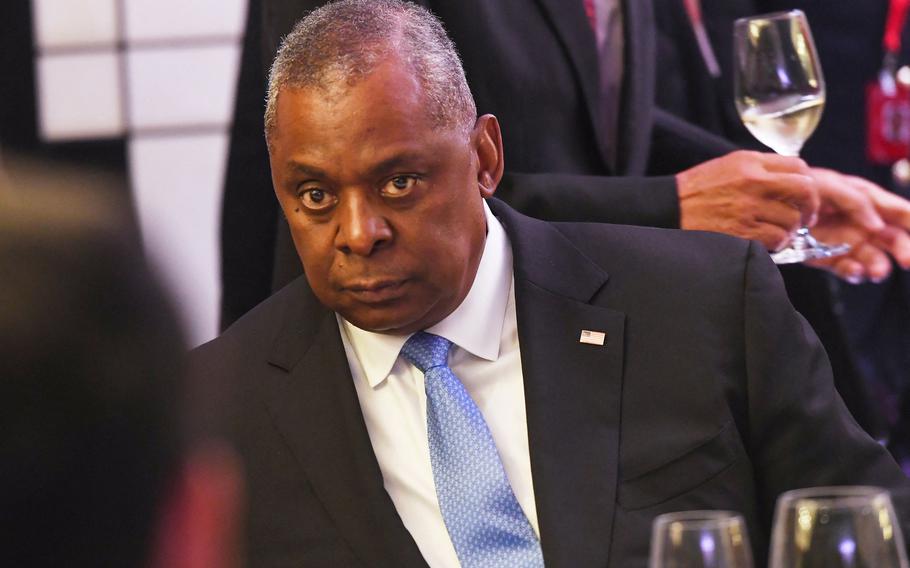 Chinese military officials in recent months have repeatedly asserted that the Taiwan Strait isn’t international waters during meetings with U.S. counterparts, according to a person familiar with the situation, generating concern within the Biden administration.

The statement disputing the U.S. view of international law has been delivered to the American government by Chinese officials on multiple occasions and at multiple levels, the person said. The U.S. and key allies say much of the strait constitutes international waters, and they routinely send naval vessels through the waterway as part of freedom of navigation exercises.

China has long asserted that the Taiwan Strait is part of its exclusive economic zone and takes the view there are limits to the activities of foreign military vessels in those waters. While China regularly protests U.S. military moves in the Taiwan Strait, the legal status of the waters previously wasn’t a regular talking point in meetings with American officials.

It’s not clear whether the recent assertions indicate that China will take more steps to confront naval vessels that enter or transit the Taiwan Strait. The U.S. also conducts freedom of navigation operations in the South China Sea to challenge Chinese territorial claims around disputed land features.

“The United States will continue to fly, sail and operate wherever international law allows, and that includes transiting through the Taiwan Strait,” Lieutenant Colonel Martin Meiners, a Pentagon spokesperson, said by email. China’s Foreign Ministry didn’t immediately respond to a request for comment outside normal business hours.

During a speech on Saturday at the IISS Shangri-la Dialogue in Singapore, Secretary of Defense Lloyd Austin warned that China was unilaterally attempting to change the status quo when it comes to Taiwan. “Our policy hasn’t changed,” he said. “But unfortunately, that doesn’t seem to be true for the PRC.”

“We’re seeing growing coercion from Beijing,” Austin told delegates at the security forum. “We’ve witnessed a steady increase in provocative and destabilizing military activity near Taiwan. That includes PLA aircraft flying near Taiwan in record numbers in recent months — and on a nearly daily basis.”

Austin’s speech was followed on Sunday by China’s Minister of National Defense Wei Fenghe, who repeatedly expressed Beijing’s willingness to fight to prevent a formal split by the democratically elected government in Taipei. Wei didn’t explicitly refer to the legal status of the Taiwan Strait in his remarks.

“If anyone dares to secede Taiwan from China, we will not hesitate to fight,” Wei said, reaffirming Beijing’s longstanding position on the dispute. “We will fight at all costs. And we will fight to the very end. This is the only choice for China.”