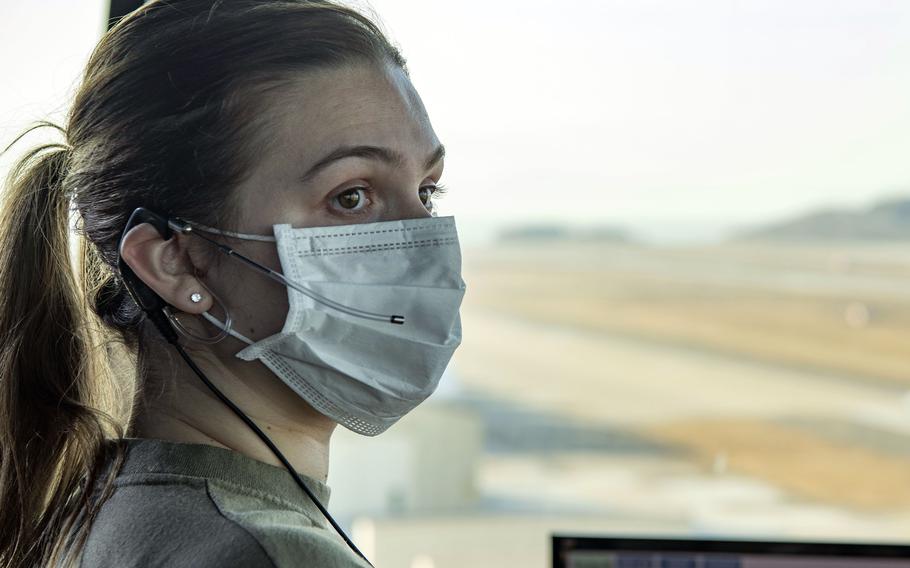 CAMP HUMPHREYS, South Korea — New COVID-19 cases among the U.S. military in South Korea are on the rise as the daily number of new cases in the country itself surpassed 200,000 Wednesday for the first time during the pandemic.

U.S. Forces Korea counted 164 new cases over a seven-day period ending Monday. Of those, 28 were recent arrivals in South Korea and 136 were infections acquired locally, according to an update Wednesday on the command’s website.

USFK’s weekly total is 45 cases more than the previous week and two more than it confirmed between Feb. 8-14. The command is responsible for approximately 28,500 U.S. troops.

USFK has banned off-duty travel to Seoul, as well as trips to saunas, bathhouses, clubs and bars.

Around 86.5% of the country’s population of 51 million people is fully vaccinated and 61.4% received a booster shot as of Tuesday.

“This month is a very critical period,” Kim said Wednesday during a meeting at the Central Disaster and Safety Countermeasure Headquarters. “The government will continue to keep faith sent by the people towards the government’s anti-epidemic prevention measures.”

There is a chance for more positive cases during spring, when people are expected to gather in groups, Kim said. The medical system is capable of handling more cases in the days ahead with around 50% of the country’s hospital beds occupied, he said.

“The mature civic awareness of our people was a key factor in our ability to pass through the COVID-19 tunnel,” he said.