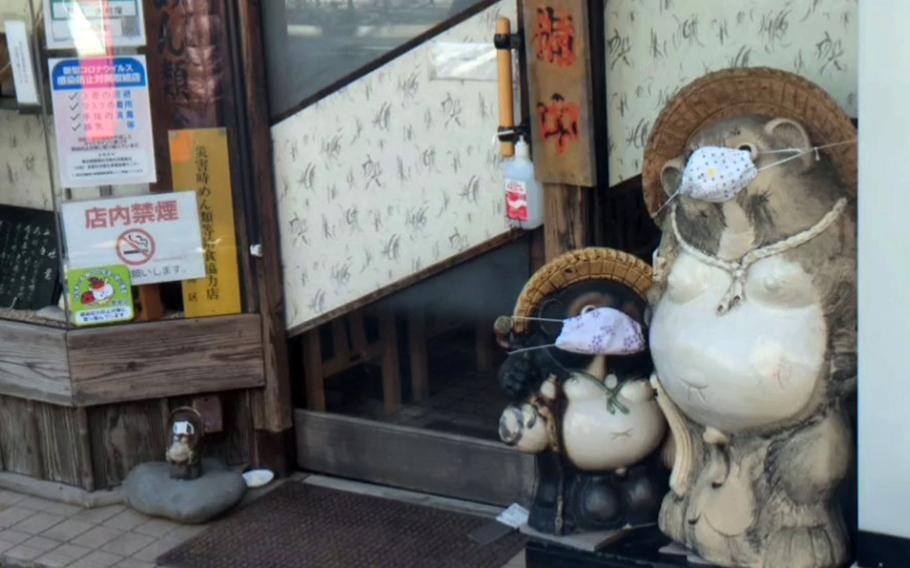 TOKYO — The number of new COVID-19 cases Friday in Japan’s capital city, while still substantial, fell again below the number a week prior, signaling the further waning of the omicron wave of the coronavirus pandemic.

Tokyo confirmed another 11,125 new infections on Friday, nearly a thousand more than Thursday but 5,004 fewer than Feb. 18, according to public broadcaster NHK and metropolitan government data.

Japan reported 61,152 new cases nationwide on Thursday and another 206 deaths due to COVID-19, according to the Johns Hopkins Coronavirus Resource Center. That number, too, is nearly 34,000 less than the daily case count on Feb. 17.

“Most health experts believe Japan hit its apex for wave six last week,” he said. “Accordingly, case rates are all coming down.”

U.S. Forces Japan had not updated its daily case count as of 6 p.m. Friday. It last updated its count Wednesday with 73 new COVID-19 infections at 11 installations.

Yokosuka Naval Base, homeport of the 7th Fleet south of Tokyo, reported 192 new cases between Feb. 18 and Friday, according to a post on the base Facebook page.

Kadena Air Base on Okinawa reported 74 active cases Friday, according to an update on its website.

Okinawa prefecture confirmed that 753 people tested positive Friday, its highest one-day count since 784 on Feb. 2, according to the prefectural Department of Public Health and Medical Care. Another 41 people in the U.S. military population also tested positive.

Yokota Air Base, the airlift hub in western Tokyo where USFJ is headquartered, said on its website that 39 people tested positive there between Feb. 18 and Thursday.

Sasebo Naval Base on Kyushu island reported one new case Friday, according to a post on its Facebook page.