The object seen over Kauai on Monday, Feb. 14, appeared to be an unmanned balloon with no identification markings, Maj. Gen. Kenneth Hara, Hawaii’s adjutant general, said in a series of Twitter posts.

In regards to aerial activity over Kauai on 2-14:U.S. Indo-Pacific Command detected a high-altitude object floating in air in the vicinity of the Hawaiian Islands. In accordance with homeland defense procedures, Pacific Air Forces launched tactical aircraft to intercept and -1 /3

Local officials and onlookers identified the fighter jets as F-22s, The Drive reported.

Residents said the bright white orb appeared to be stationary, Hawaii News Now reported. Some reported hearing “loud booms” and speculated the military had shot it down.

Military officials said they did not fire on the object, according to the publication. They are continuing to track the orb. 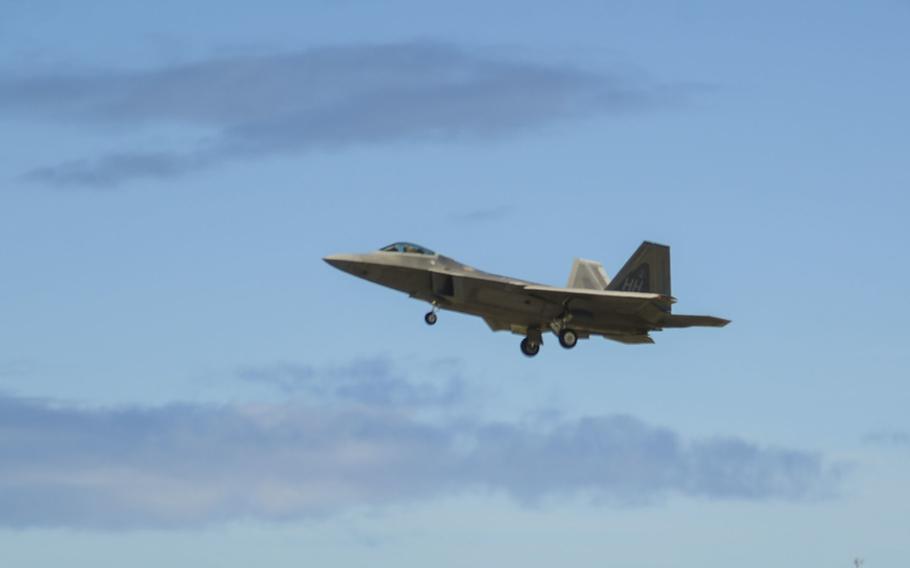