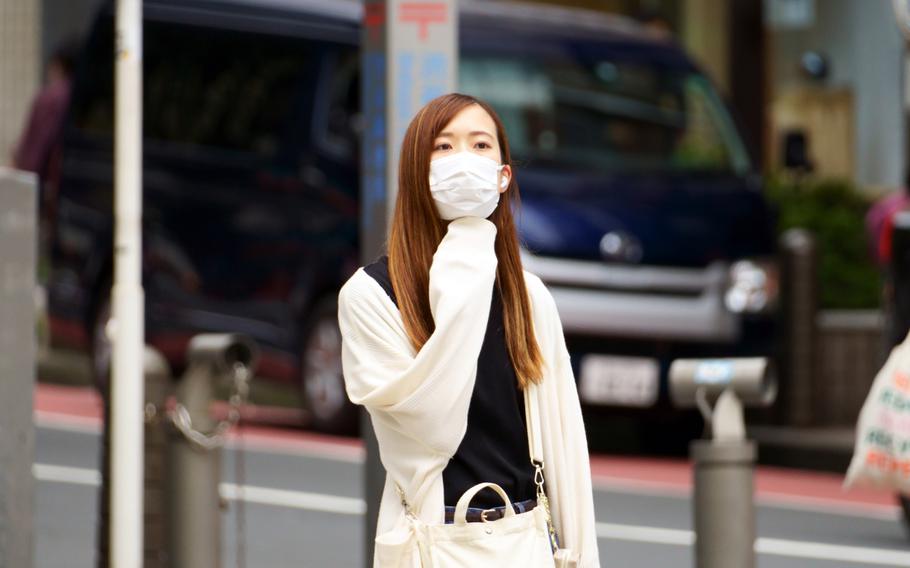 TOKYO – The number of new coronavirus cases in Japan’s capital city fell below 300 Tuesday for the first time since June.

Tokyo reported another 253 newly infected people, the lowest figure in the virus-wracked metropolitan area since 236 on June 21, according to public broadcaster NHK and metro data online. For six consecutive days, the number of new infections has registered below 1,000 as the fifth and most extreme wave of COVID-19 appears to have waned.

Yokosuka Naval Base, 35 miles south of central Tokyo, has had two people test positive since Sept. 17, according to a post on the base Facebook page. Both individuals were immunized and fell ill with symptoms of COVID-19, the coronavirus respiratory disease. The base has 15 coronavirus patients under observation.

Yokota Air Base in western Tokyo, 26 miles from the city center, has had five people test positive since Friday, according to an update on its website. One was already quarantined as a close contact of another infected person. The others were “identified and quarantined” by public health authorities on base. Yokota has 18 patients under observation.

More than half of its population, 53.23%, or 67.2 million, people are fully vaccinated, according to the Johns Hopkins center.

Japan has weathered the pandemic with a loss in fewer lives than other developed nations.

Argentina, a nation with a population 34% that of Japan’s, has suffered more than 5.2 million cases and 114,000 deaths, according to the World Health Organization.

The United Kingdom, with about half Japan’s population, has confirmed 7.4 million cases and more than 135,000 deaths during the pandemic, thus far.