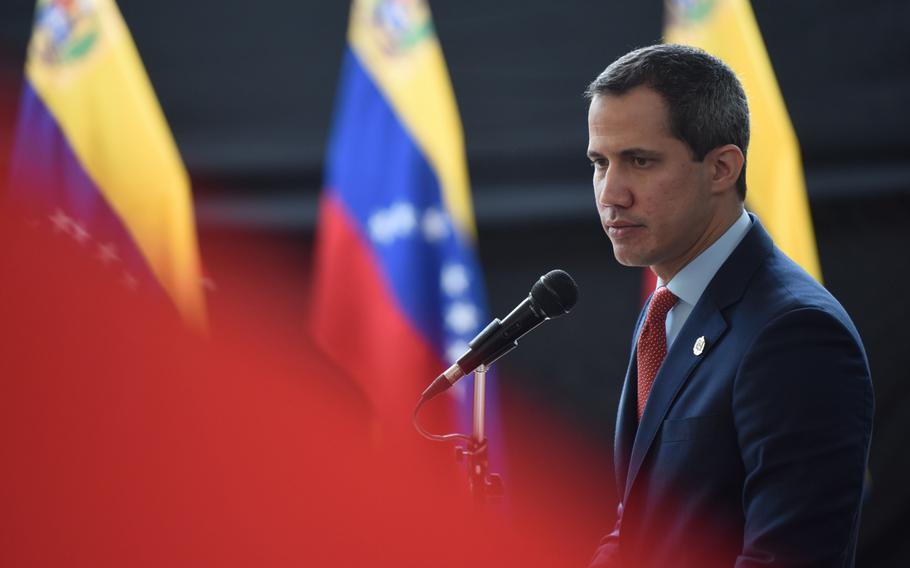 Venezuelan opposition political parties are moving to ditch Juan Guaidó as head of their so-called interim government, which would mark the end of a U.S.-backed strategy that has failed to force out President Nicolás Maduro.

At least two of the four main opposition parties plan to propose replacing Guaidó with a committee of lawmakers, according to a joint proposal seen by Bloomberg and five people with direct knowledge of the matter.

Leaders from those parties are set to make the proposal Thursday during a session of the opposition’s National Assembly, according to two of the people. Guaidó convened the session to make his own pitch to extend his term for another year. It is set to expire on Jan. 5.

If lawmakers withdraw their support, it will bring to a close a futile attempt at fostering regime change that began four years ago when the opposition and an international coalition - led by the Trump administration - coalesced around Guaidó as the interim president. Guaidó’s shadow government had the backing of dozens of western governments, which reasoned he was the rightful leader because Maduro rigged the vote to win re-election in 2018.

But Guaidó, 39, never wielded any real power in Venezuela and he has lost the backing of all but a few foreign governments, with European countries dropping their recognition and newly elected leftist leaders in Latin America moving to re-establish ties with Maduro. At home, his support among the opposition has dwindled to smaller groups and the Popular Will party, of which he was formerly a member.

Popular Will lawmaker Ismael Garcia said the National Assembly would be breaking Venezuelan law if it assumes the interim government’s responsibilities. He also warned that they would be giving Guaidó’s head to Maduro “on a silver platter,” and that the international community wouldn’t recognize such a decision.

The Biden administration has made clear that it will continue to support the interim government in Venezuela regardless of what form it takes, according to a person familiar with the situation, who asked not to be identified without permission to speak publicly.

It’s unclear whether a fourth major Venezuelan party, Democratic Action, will support Guaidó or the proposal to end his tenure. Unlike the other parties, which will vote in a bloc, Democratic Action lawmakers will decide individually, according to one of the people. A spokesperson for the party didn’t respond to questions seeking comment.

Guaidó didn’t respond to messages seeking comment. In a tweet Monday, he said the continuity of the National Assembly and the interim government were “essential” to implement a humanitarian agreement that was agreed to by the opposition and the government in November.

Spokespeople for Justice First and New Era - which are backing the proposal to ditch Guaidó - didn’t respond to messages seeking comment.

Henrique Capriles, a former presidential candidate for the Justice First party, on Monday urged the opposition to withdraw their support for Guaidó. “Do not allow yourselves to be blackmailed,” Capriles said at a press conference in Caracas.

Under the proposal, a committee of opposition lawmakers would continue to push for democratic change and be granted the power to oversee foreign assets currently under Guaidó’s control, “thus eliminating the interim government and all its entities,” the seven-page document says.

Among the assets that still remain under the interim government’s control are U.S. oil refiner Citgo Holding Inc. and at least $1 billion worth of gold stored in the Bank of England. Under a separate proposal, the National Assembly would be authorized to use funds held in foreign bank accounts to pay some opposition costs, such as for the ad-hoc corporate boards that manage the assets. A five-member council would be established to manage the funds, according to a draft of the document seen by Bloomberg.

President Joe Biden’s administration has quietly moved to open channels directly with Maduro, sending envoys to Caracas twice this year, carrying out a prisoner exchange in October and lifting some sanctions. It granted a license to allow Chevron Corp. to pump more oil in the country.

Washington has backed talks between the opposition and the government, which restarted last month with an agreement to unlock billions of dollars in frozen funds for the humanitarian plan, which would rebuild schools, repair the electricity grid and buy vaccines and medications. The opposition and State Department aim to eventually use the talks to win concessions from Maduro, including guarantees for future elections.

Opposition parties are holding primaries next year to choose a single nominee to run against the government’s candidate, likely Maduro. Guaidó is widely expected to run in the primaries but has yet to announce his candidacy.

Bloomberg’s Nicolle Yapur and Eric Martin contributed to this report. 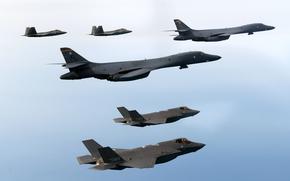