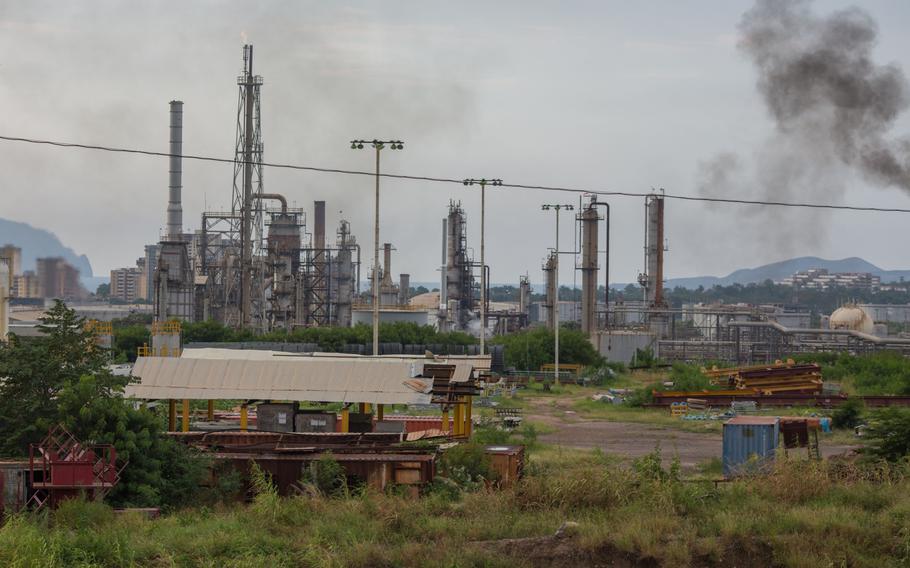 Just over a year ago, international oil markets dismissed Venezuela as a catastrophe too beaten down and too mismanaged ever to regain relevance. Turns out, the death notice was quite premature.

With crude prices spiking to over $100 per barrel and traders scrutinizing far-flung corners of the globe for signs of future production, Venezuela's oil industry is mounting an unexpected recovery at the most opportune time. The founding OPEC member-home to the world's largest oil reserves-has more than doubled production since late 2020, and there's even more room for output to grow. Global economies are bouncing back from the worst of the pandemic and the market is on edge over the impact of Russia's invasion of Ukraine, and so hungry buyers are gladly purchasing all the fuel they can get.

It's a comeback that until recently seemed almost unthinkable. The state-run driller, Petroleos de Venezuela, already in dire straits after decades of mismanagement, has absorbed one blow after another: financial sanctions from the U.S. in 2017; another round two years later that disrupted trading of its oil and forced contractors on the ground to pull back; an electricity blackout that took production offline for a week; the loss of oil storage in the Caribbean; and a global pandemic that sent prices for its heavy crude tumbling. The petrostate's foreign currency revenues shrank a whopping 99% in the six years ending in early 2021 in a massive hit for the economy.

But Venezuela has recently worked out a new formula: importing light-oil from Iran to help it thin out its thick crude, working with local contractors to keep the oil flowing and selling it to China through middlemen. As a result, PDVSA is now producing about 800,000 barrels a day, around 60% of what it pumped before the U.S. oil sanctions went into effect in January 2019.

It's not the 3 million barrels a day that made Venezuela a global energy force in the 1990s, but neither is it the 374,000 barrels a day it hit when the country was at rock bottom in June 2020. With prices surging in recent weeks and some local contractors perceiving the Biden administration as less stringent when it comes to enforcing economic sanctions, many analysts believe it's a production level that the country can sustain. 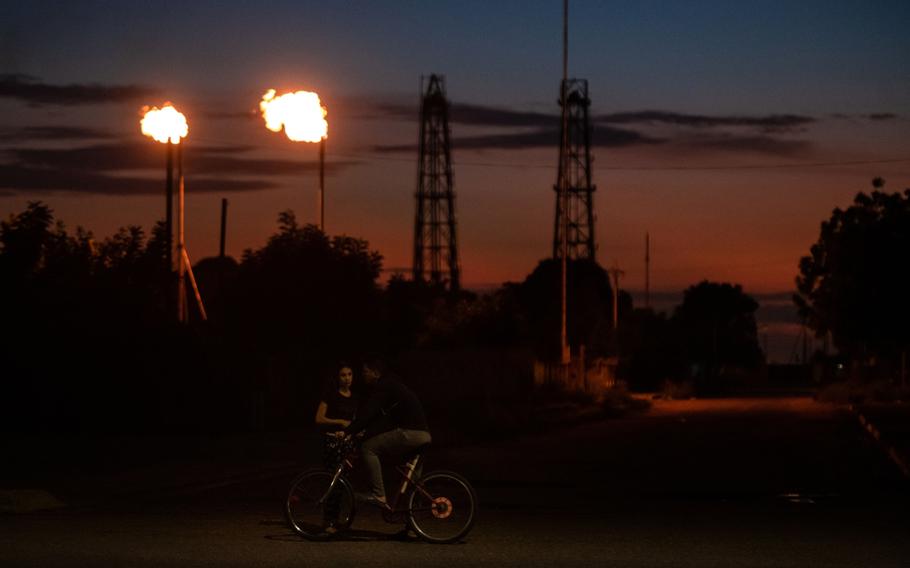 To be sure, 800,000 barrels a day is less than 10% of Saudi Arabia's output and wouldn't even make Venezuela a top producer in the Organization of the Petroleum Exporting Countries. But while it will barely make a ripple internationally, it's an important lifeline for President Nicolas Maduro, providing oxygen to an economy that just grew for the first time in seven years.

PDVSA does not publish financial data, but Asdrubal Oliveros, from Caracas-based consultancy Ecoanalitica, estimates the government received $11 billion in oil revenue last year, a 38% increase from the previous year. He forecasts revenue will grow to around $15 billion this year. The company did not reply to messages seeking comment.

Venezuela's supply is not "going to move markets, but with oil prices rising, they represent a windfall revenue for Maduro," David Voght, managing director of IPD Latin America, said in an interview.

One key factor fueling the turnaround is the help of powerful allies. China buys the majority of Venezuela's production and Iran provides the condensate the country needs to mix with its heavy crude. The diluent is key to the Orinoco Belt. The tar-like crude drilled in the wide open plains in eastern Venezuela makes up around 70% of the country's output; without condensate to mix with it, it can't be pumped to PDVSA's exporting port 300 kilometers away, as it clogs pipelines.

"Access to Iranian diluents is key for production to continue to ramp up," said Jacques Rousseau, managing director at Clearview Energy Partners. "With oil prices so high and dwindling supplies of the type of heavy oil Venezuela produces, it's certainly worth it to pay more attention to what they are doing." Just this week, Caracas and Tehran broadened their oil cooperation with a new deal in Doha, during the Gas Exporting Countries Forum, without detailing its content. 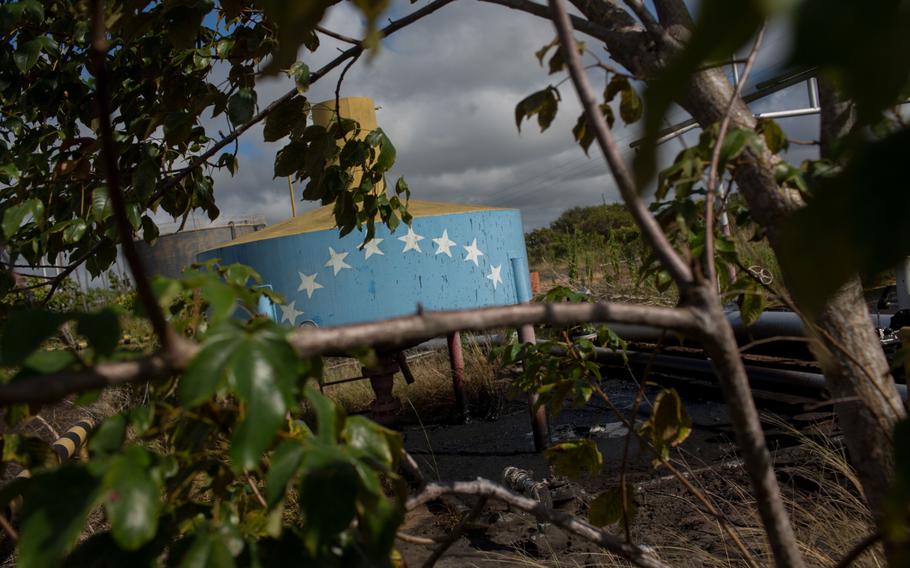 PDVSA has also overcome the exodus of big international service and maintenance companies, such as Halliburton Co., Schlumberger and Baker Hughes Co., that pulled from the country as U.S. sanctions prohibited them from drilling wells or selling, buying or transporting oil.

In their place, local contractors are increasingly filling the void, quietly stepping in to do repairs and maintenance. The willingness of such companies to take on contracts has come about due, in part, to the hands-off approach of the Biden administration to sanctions, contractors operating in the country say. Under the softer approach, they say the U.S. is not closing down their access to financial institutions with the same voracity as the Trump administration. The Treasury Department didn't respond to a request for comment.

For now, production is holding, even as many facilities are in ruin, Voght said. PDVSA has so much excess capacity that it can focus on plants that are in better shape to keep pumping near current levels. At the same time, many of the fields that have been shut down can quickly be reopened, meaning possibly there's room for it to grow.

Despite the sanctions and the quality of Venezuela's crude, "it is operating as best it can and with great effort to sustain production in the worst conditions," said economist Tamara Herrera, managing director of consulting firm Sintesis Financiera.

Still, that doesn't mean Maduro's ambitious 1.5 million-barrel-a-day goal is within reach. "After years of lack of investments," Clearview Energy's Rousseau said, "it's unlikely that output will go back to once it was."

Herrera agreed. "Touching it and sustaining it are two different things," she said of the elevated output levels. "The main challenge for the industry is to make the levels achieved sustainable."

Bloomberg's Lucia Kassai and Daniel Flatley contributed to this report.