All sides playing with fire in the northern Pacific 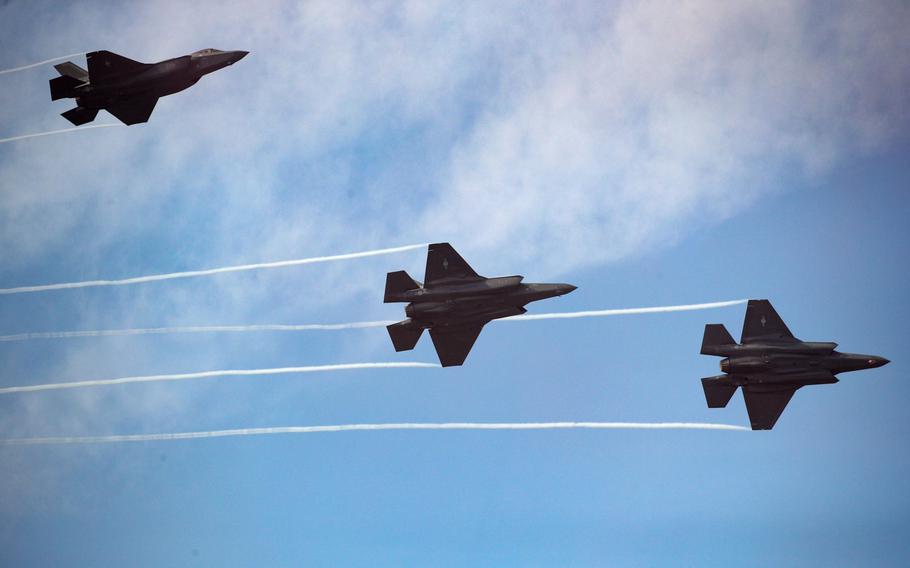 It’s getting harder all the time to think that Kim Jong Un is just play-acting when he rams through a law saying North Korea can unleash a nuclear warhead whenever he feels threatened. And it’s also getting harder to assume the Americans and South Koreans will never translate the lessons of their war games into real live action.

It’s as though war were creeping up slowly after we’d been shrugging off the possibilities, not always paying much attention to missile shots and military exercises, dismissing them as “just newspaper stories” that many people don’t bother to read.

Well, maybe all the test shots and the counter-tests are not for real, and maybe there’s nothing to worry about, but weren’t people in Paris and London saying much the same thing in the 1930s before Adolf Hitler turned his Nazi regime against them and plunged the world — the Western world — into World War II?

On the other side of the globe, in the Far East, Japan had been acting up for decades, taking over South Korea, setting up its own phony state in Manchuria, and talking up the joys of “co-prosperity” to the multitudes in the rest of Asia.

The trouble is, every time we plunge into another crisis, we get closer to a showdown that will be much worse than the first Korean War. Now North Korea has fired a missile that’s flown farther than any of its previous shots. Sure, it landed harmlessly in the northern Pacific, but its trajectory over the large northern Japanese island of Hokkaido sent the Japanese into panic mode for a few hours and inspired South Korean President Yoon Suk Yeol to issue one of his most vigorous denunciations of North Korea’s nuclear-and-missile program.

The responses of South Korea and Japan won’t bring them into a formal alliance considering the impossibility of resolving all their other problems, but it does mean they may cooperate closely on North Korea.

We can expect more exercises in which U.S., South Korean and Japanese forces participate. South Korea and Japan should also share intelligence on North Korea in accordance with the General Security of Military Information Agreement. Controversy over GSOMIA has intruded into never-ending issues between South Korea and Japan, but the North’s rising threat makes it more critical than ever.

Increasingly, we’re hearing talk about trilateral unity. A new word, “trilateralism,” has entered the lingo, implying a three-sided arrangement, not quite an alliance, binding the United States, South Korea and Japan in a common cause. Kim is doing all he can, it seems, to compel his enemies to work together.

All sides are playing with fire. South Korean and U.S. strikes on a tiny islet in the West Sea no doubt was a great way to catch Kim’s attention after his latest missile test, which also may be seen as his own way of getting noticed. Is it not possible, however, that such shows of force will turn into acts of war in which all sides are firing on one another?

And what if Kim decided that South Korean and American bombing in the West Sea pretty close to North Korea’s shores was the excuse he needed to unleash a nuclear strike in accordance with North Korea’s newly enacted law empowering the North to open a nuclear war at any sign of a threat on its territory?

Indeed such speculation is pure fantasy. Kim wouldn’t dare, would he?

Probably not, but then Korean history is full of shocks and surprises, especially the decision of Kim’s grandfather, regime and dynasty founder Kim Il Sung, to invade the South in June 1950. For that matter, who would have thought the assassination in 1914 of Archduke Ferdinand, heir to the Austro-Hungarian Empire, would plunge Europe and then America into the first World War?

History doesn’t work out the way national leaders, advisers, experts, soothsayers and fortune-tellers predict. We’ve been worrying for years about a second Korean War and then a wider war including Kim’s friends, China’s President Xi Jinping and Russia’s President Vladimir Putin. Just because it hasn’t happened yet doesn’t mean it will never happen while Kim tries to frighten everyone with his nukes and missiles.

Donald Kirk is the author of 10 books on Korea, Okinawa, the Philippines and the Vietnam War.