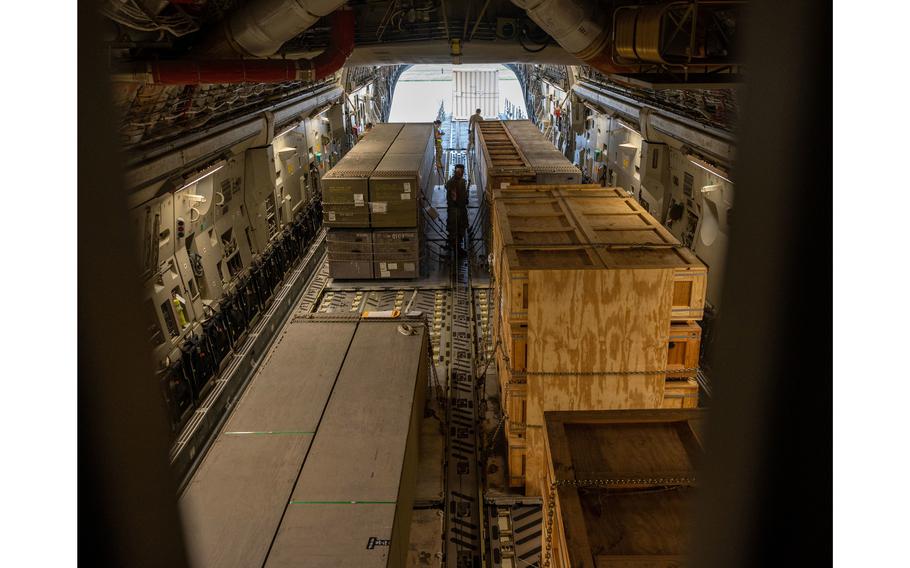 The war in Ukraine continues, with no decisive victory and no conclusion yet visible. The greatest lesson so far is the unpredictability of war, a durable truth frequently ignored.

Clearly, arrogant Russian President Vladimir Putin and associates miscalculated how easily Russia’s military would be able to overrun the country, overcome resistance and take control. As in armed conflict through history, determination and courage of the people of Ukraine has been the vital factor.

Today weapons technologies also greatly aid defensive military combat. Given the vast innovations of the 20th century, this dimension is best described and understood from a relatively long time horizon. Otherwise, interested serious readers have less chance of accurate understanding of an important but complicated evolution.

Early in the 20th century, World War I from 1914 to 1918 demonstrated the defense had become dominant in combat. On the western front, fighting rather early devolved into bloody trench warfare of an unchanging character. The eastern front, where Germany and Austria-Hungary faced imperial Russia, involved relatively more movement, partly because of different geography.

The frustrating, static quality of combat directly reflected the development of the modern machine gun, and greatly enhanced accuracy of rifles and other firearms. Introduction of barbed wire also significantly hampered offensive movement.

The American Civil War from 1861 to 1865, especially the final year, provided insight regarding this future. On the eastern front, the armies of U.S. Gen. Ulysses S. Grant and Confederate Gen. Robert E. Lee fought from lengthy, heavily fortified trenches stretching from Richmond south to Petersburg, Va.

Casualties were very heavy and continuous on both sides. That earned Grant the ugly label “the butcher,” an insult spread by antiwar opponents and newspapers among a population sick of the seemingly endless combat.

The nasty slur was unfair. Grant from early in the war was imaginative and skillful at deploying flexible tactics, including innovative cavalry operations, and a comprehensive strategic view.

Innovation overcame the dominance of the defense over offense. The tank provided a decisive breakthrough, quite literally. Between the world wars, two American officers, Dwight D. Eisenhower and George S. Patton Jr., became friends as well as published authors on the potential of the military tank and armored warfare in the future.

In the spring of 1972, North Vietnam launched a massive armored invasion of South Vietnam. TOW missiles, especially launched from helicopters, completely devastated large numbers of Soviet-supplied tanks along with other targets. This offensive was decisively defeated.

Other Precision-Guided Munitions include the Stinger anti-aircraft missile. This weapon proved crucial in defeating the Soviet invasion of Afghanistan, over a decade starting in 1979.

From 1973, the Pentagon began to develop a satellite network for use in earth navigation. The resulting Global Positioning System alleviated the challenge, as old as warfare, of determining accurately the location of forces.