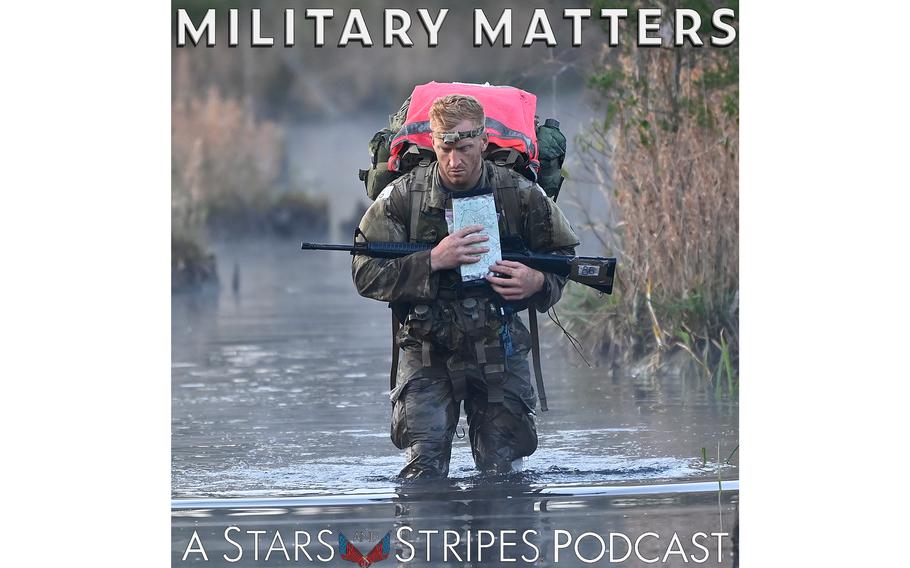 But some in the SOF community have complained that commanders have lowered the standards for Green Berets to allow women in their ranks. Perhaps most notably, an anonymous email sent through Special Forces Command by a Special Forces instructor and published in 2017 went into meticulous detail about how exactly these standards have been lowered.

But retired Army Special Forces Lt. Col. Dr. David Walton, former director of Special Operations Education and now a national security professor at the National Defense University who has researched the three-week Special Forces Assessment and Selection program, disputes this. In this episode of Military Matters, Walton tells co-host Jack Murphy that not only have standards not been lowered in SFAS, but the selection process is just as hard — or harder — than it has ever been. (Full disclosure: Murphy, also a former Green Beret, was the editor who published the anonymous 2017 Special Forces email to the website SOFREP.)

“I would find myself driving back from Camp Mackall, [N.C., where Special Forces are trained] to my home in Fayetteville after a day of observations where I'm just carrying a 20-pound pack following a team, very much in a casual mode,” Walton said. “And I would have to pull over and stop and just sort of clear my mind of like, what did I just witness? … You're like, I can't believe that these people are doing it. And you certainly can't believe that you did it yourself 20 years ago. It really blows the mind. It's a triumph of the human spirit.”

Walton said he had to sign a nondisclosure agreement to conduct his research and cannot reveal specific data points he gathered at the Kennedy Special Warfare Center and School, where Green Beret candidates are selected and trained.

But he did offer examples of how the selection program has gotten more difficult. During Team Week, the final week of SFAS, candidates are assigned to a training detachment and given a series of tasks, or events. In 2000, Team Week went from five days with two events per day, to four days with up to four events per day, Walton said.

“Back when you and I went through, probably the longest day during Team Week might have been 12 hours,” he said. “Now, it is not uncommon to see a team go 22 or 23 hours, come back to the cantonment area, set that thousand-pound apparatus down, change your socks, and the new day begins just like that. If that's not harder, I don't know what is.”