Episode 2: Dealing with extremism in the military 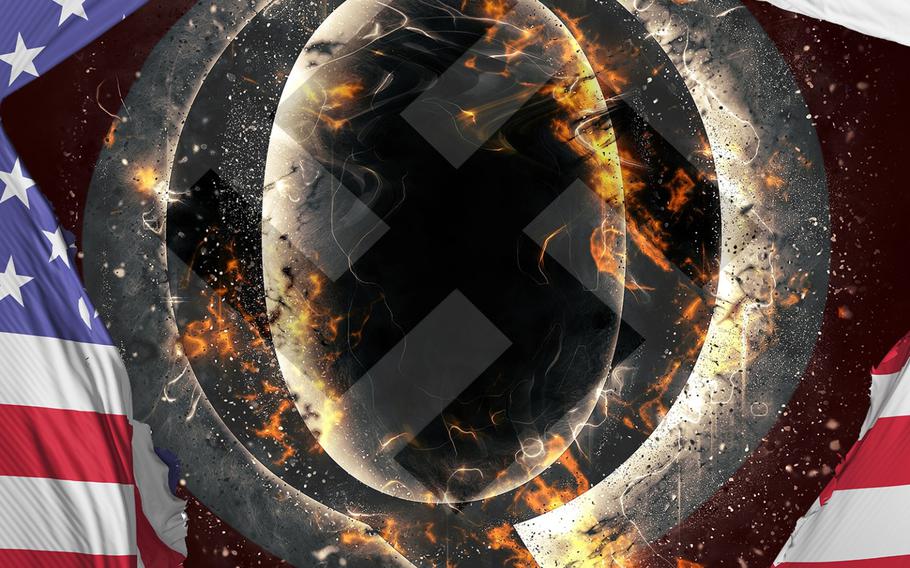 On Tuesday, 12 U.S. National Guard members were removed from securing President Joe Biden's inauguration after vetting by the FBI. Though there were no specific threats to Biden, U.S. officials told The Associated Press that all 12 were found to have ties with right-wing militia groups or posted extremist views online and were removed because of "security liabilities."

That decision comes about two weeks after a siege at the U.S. Capitol staged by supporters of President Trump, many of whom were veterans.

Military Matters co-host Jack Murphy talks with former neo-Nazi Shannon Foley Martinez about how she got involved in the white power movement as a teen, how she got out and how extremism can be a magnet for service members.

For starters, Martinez says, military training creates just the kind of atmosphere that can lead a service member down the path to extremism.

"It only takes one charismatic leader who had these beliefs coming in to effectively just be an agent of radicalization for a whole bunch of people that they come in contact with because they're already in the process of having their identity stripped down and losing their agency," Martinez said.

The first step in fixing the problem in the military, Martinez notes, is recognizing there is one.

There are "so many amazingly intelligent and smart and innovative and creative people that are part of the military," she says. "I feel absolutely certain that this is something that we could holistically address."

What if normal mental health screenings were part of the routine process for every service member? Could that help not only with curbing extremism but also PTSD?

Lots to think about.