Episode 1: What happens next following chaos at US Capitol? 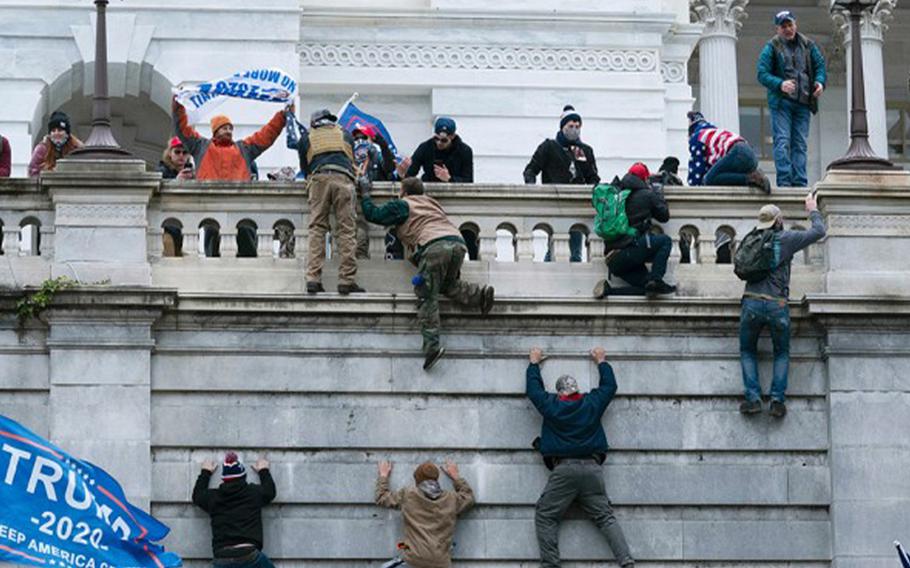 On Wednesday, the constitutional process of certifying the electoral college results turned chaotic, and violent.

A peaceful protest involving thousands of supporters of outgoing President Donald Trump devolved into a siege on the U.S. Capitol building as both chambers of Congress were voting to certify President-elect Joe Biden’s victory. Live video from the scene showed demonstrators fighting with police, breaking windows and entering the House and Senate after security officials had removed lawmakers amid the violence.

A woman was shot in the chest by Capitol Police and taken to a hospital where she was pronounced dead. City police said three other people died from medical emergencies during the long protest on and around the Capitol grounds.

"I view what's going on right now as an ongoing, attempted coup d'etat," Carroll said. And there will be consequences.

Carroll talks about the incitement of the mob, culpability for the chaos — "I draw the line when they violently occupy the Congress and chase our elected representatives off the floor" — Posse Comitatus and a potential military role, the 25th amendment and what comes next.

"We're better than this," Carroll said.

Follow Rod Rodriguez on Twitter @rodpodrod Go to www.stripes.com use promo code PODCAST and save 50% on your digital subscription. 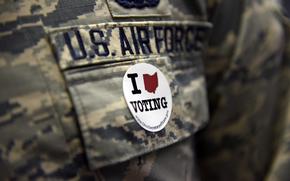