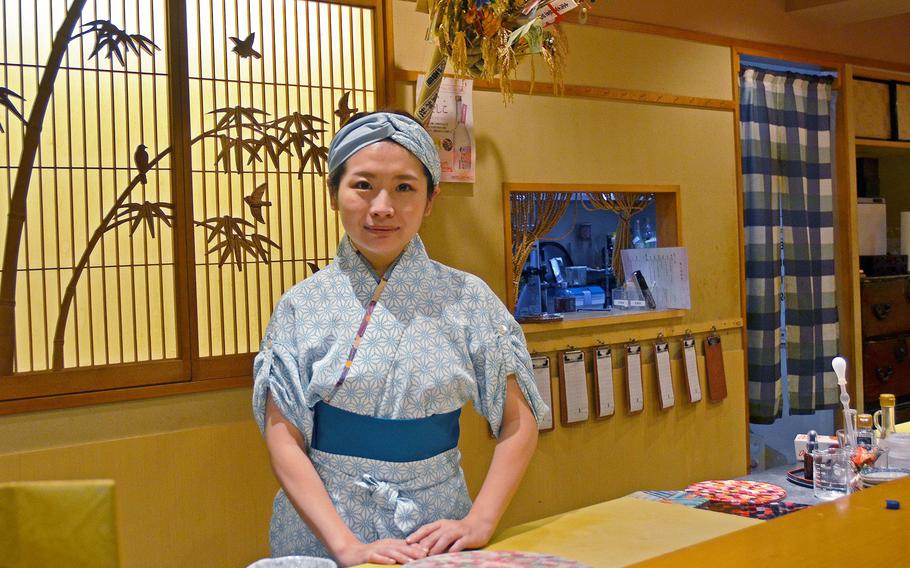 Women for centuries have been excluded from the art of sushi making in Japan, but a restaurant in Tokyo is working to change that.

“I think it’s still difficult for women to be sushi chefs since there is no precedent,” she said. “It is difficult because it has been a man-centered thing for so long.”

Nadeshico Sushi opened in 2010. Chidui said the fact it is still the only sushi restaurant run by women in Japan speaks to the lack of female mentorship and prominence in sushi making. 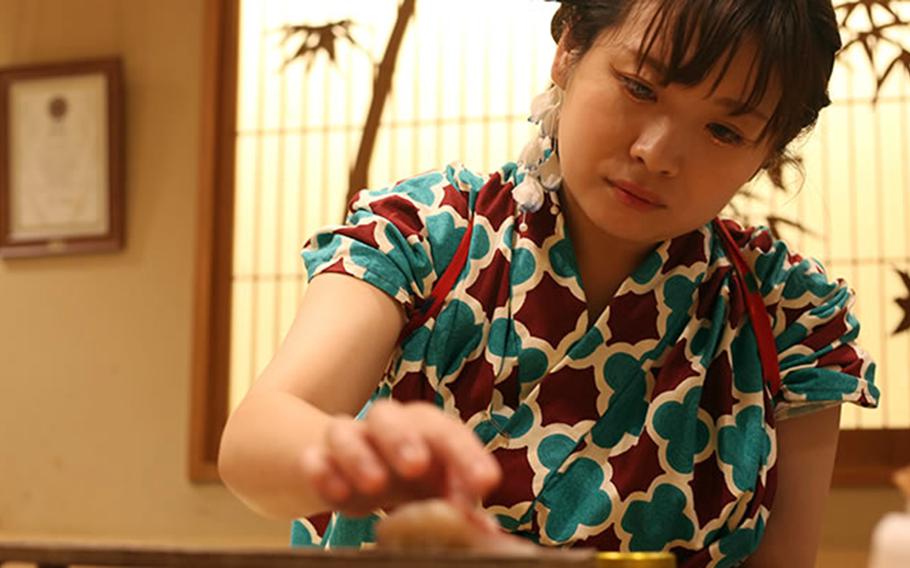 Yuki Chidui said her inspiration to become a sushi chef came when she was a graphics design and textiles student. She noticed sushi making was an artform and how it mimicked the color theory and symmetry she was learning about. (Nadeshico Sushi)

Located in Akihabara — a Tokyo district known for its anime culture and maid cafes, establishments with waitresses in oft-fetishized costumes — Nadeshico Sushi stands as a beacon of feminism in a part of the world where it is often lacking, Chidui said.

She said women in her profession often face criticism and remarks questioning their capabilities.

For example, Yoshikazu Ono, son of famed Tokyo sushi chef Jiro Ono — subject of the documentary “Jiro Dreams of Sushi” — told the Wall Street Journal in 2011 that women cannot be sushi chefs because their menstrual cycles cause an “imbalance in their taste.”

“Men talk about women’s periods and their impact on our abilities and our mental states, but men have various mental problems, too,” Chidui said. “It’s not just women; men can also have illnesses that can affect their taste.

“To be honest, I don’t think it’s about the menstrual cycle,” she said. “I think it’s a way for men to keep female chefs underneath them and keep them inexperienced.”

She added: “It’s necessary for women to make their own paths to learn the methods and gain the experience to eventually be able to be a top chef.”

Chidui said her inspiration to become a sushi chef came when she was a graphics design and textiles student. She noticed that sushi making was an art form and how it mimicked the color theory and symmetry she was learning about.

She said she became fascinated in food as an expression of art and stayed on that path because becoming a sushi chef is a highly respected career in Japan. She also wanted to see more women in the field. 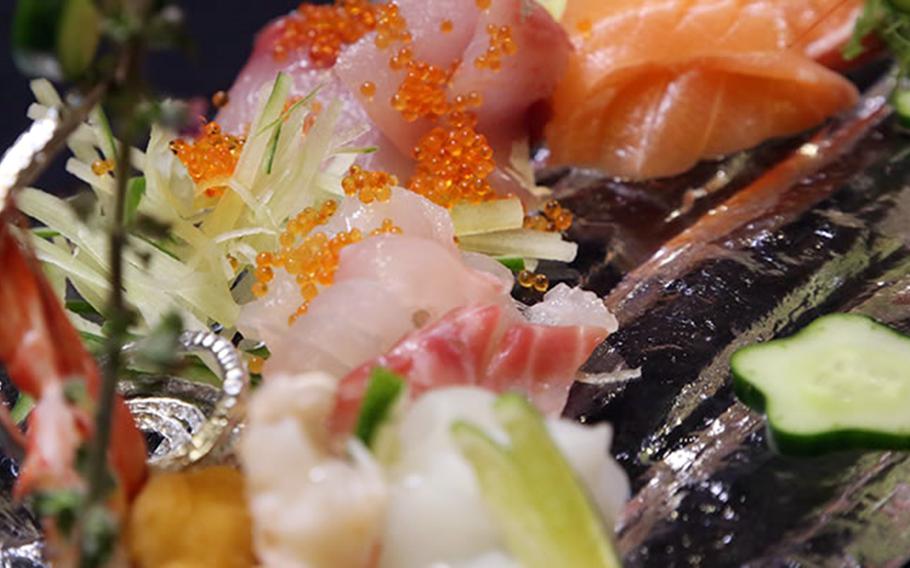 Nadeshico Sushi in Tokyo sources its seafood from Hokkaido and offers rotating seasonal selections along with mainstay favorites. (Nadeshico Sushi)

Sushi sets start at 3,000 yen for an all-vegetable assortment and 3,500 yen for a “regular set.” For those wanting to splurge, a seasonal selection sushi set curated by Chidui runs 8,000 yen.

Nadeshico Sushi is temporarily closed until July 20 as Chidui prepares for the opening of her own restaurant in New York City.

The sushi school is closed until April 2022 because of the ongoing coronavirus pandemic. Tuition costs 700,000 yen for a four-month course. There’s also a 100,000-yen enrollment fee.

Chidui said she hopes she can continue spreading the message that women in Japan can be empowered in leadership, not just in the culinary arts, but in Japan’s many industries as well.