Next COVID-19 strain may be more dangerous, lab study shows 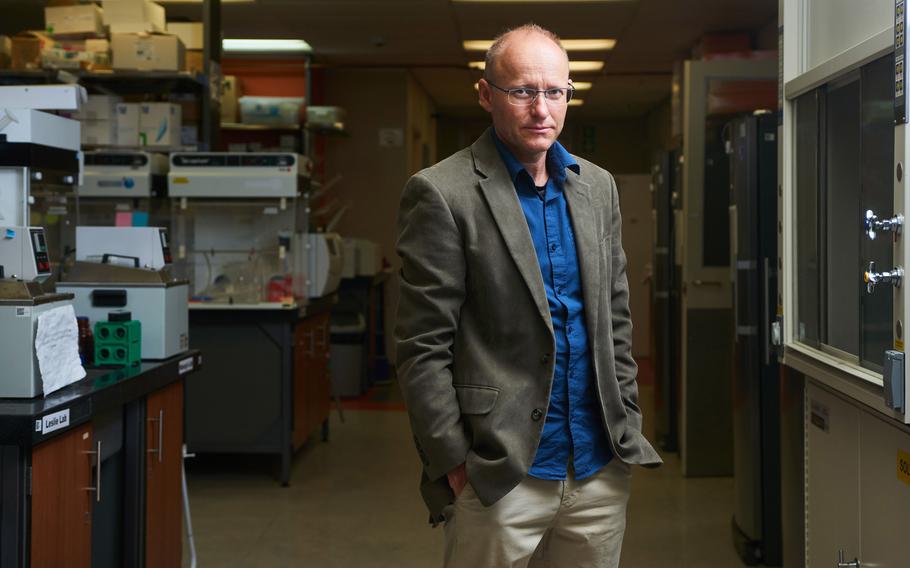 A South African laboratory study using COVID-19 samples from an immunosuppressed individual over six months showed that the virus evolved to become more pathogenic, indicating that a new variant could cause worse illness than the current predominant omicron strain.

The research, conducted by the same laboratory that was to first test the omicron strain against vaccines last year, used samples from a person infected with HIV. The virus initially caused the same level of cell fusion and death as the omicron BA.1 strain, but as it evolved those levels rose to become similar to the first version of the coronavirus identified in Wuhan in China.

Led by Alex Sigal at the Africa Health Research Institute in Durban, the study indicates that the pathogen could continue to mutate and a new variant may cause more severe illness and death than the relatively mild omicron strain. The study is yet to be peer reviewed and is based solely on laboratory work on samples from one individual.

Sigal and other scientists have previously postulated that variants such as beta and omicron — both initially identified in southern Africa — may have evolved in immunosuppressed people such as those infected with HIV. The long time it takes for these individuals to shake off the disease allows it to mutate and become better at evading antibodies, they have said.

The analysis "may indicate that SARS-CoV-2 evolution in long-term infection does not have to result in attenuation," the researchers said in their findings, which were released on Nov. 24. "It may indicate that a future variant could be more pathogenic than currently circulating omicron strains."

There's also concern that China, where the zero-COVID policy has limited contagion to date, could spawn a new variant if infections take hold and there is a huge surge in cases, according to Christian Drosten, Germany's most prominent virologist. China's vaccination cover is not high among the elderly and it has exclusively used shots made domestically that haven't proved as effective as those made by Pfizer and Moderna.