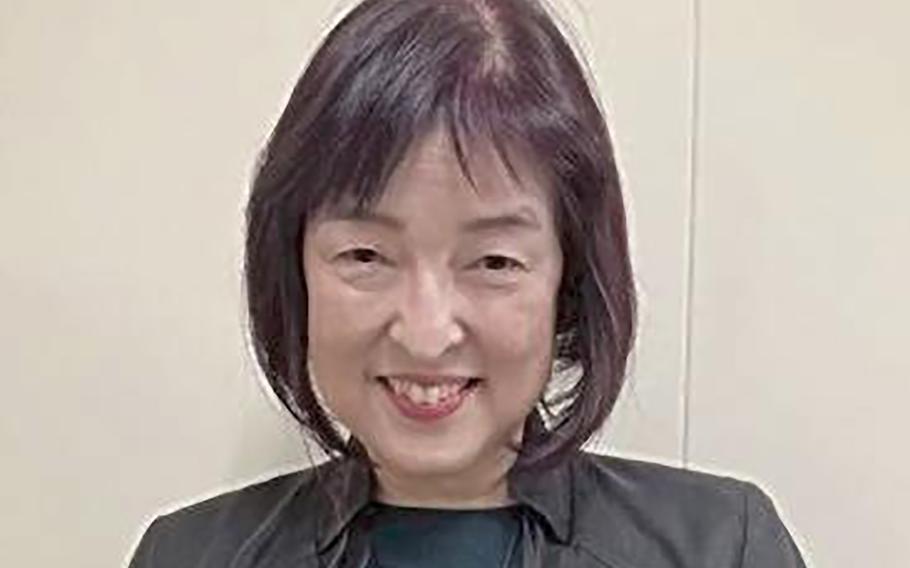 Mizuho Yamamoto holds a copy of “Pearl Harbor no Mokugekisha: Kodomo-tachi no Dec. 7, 1941,” which she translated to Japanese. (Japan News-Yomiuri)

The Japanese edition, “Pearl Harbor no Mokugekisha: Kodomo-tachi no Dec. 7, 1941,” was released prior to the 81st anniversary of the attack on Wednesday.

The original book, titled “Ford Island December 7, 1941: A Collection of Eyewitness Accounts from the Residents Closest to Battleship Row,” is a collection of testimonies from U.S. military families who witnessed the attack while living on Ford Island in the middle of Pearl Harbor in Oahu, Hawaii.

Mizuho Yamamoto, who translated the book, said, “I want people to be interested in the history of the war through the eyewitness stories of local children, which are not well known in Japan.”

Katrina Luksovsky, 55, the author of the book, married a U.S. Navy officer and lived in Sasebo, where a U.S. military base is located, and got to know Yamamoto when Luksovsky was working as an English conversation teacher there in 2010.

In 2013, Luksovsky moved into navy housing on Ford Island and became interested in local history. Her house, built before the war, was just a few hundred meters from where the USS Arizona had been anchored along with the other warships before it was sunk by the Japanese surprise attack.

Luksovsky spent a year searching out people who had lived in 17 of the housing units at the time, visiting them on the U.S. mainland, interviewing them and asking them to contribute related documents. The book was published in 2014.

The testimonies include the experience of a man who, as a 5-year-old boy, saw the USS Arizona in flames and ran in fear from the attacking planes.

Yamamoto, who was born on Dec. 7, learned that her birthday is the same date as the attack and developed a sense of responsibility to make this incident known to others.

“I hope many Japanese will pick up the book,” said Yamamoto, who turned 63 on Wednesday.