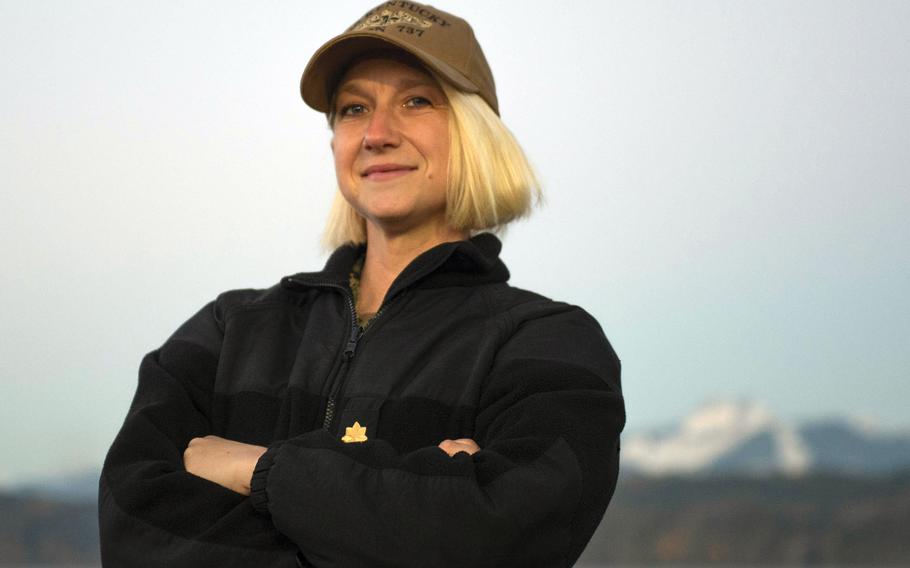 One of the Navy’s first women to qualify for submarine service became the first female executive officer aboard a U.S. submarine this month.

Lt. Cmdr. Amber Cowan, of Colorado Springs, Colo., stepped into her new role Nov. 11 as second-in-command of the Gold Crew aboard the Ohio-class ballistic missile submarine USS Kentucky, according to a Nov. 23 news release from Submarine Force Pacific Fleet.

Cowan’s appointment comes more than a decade after then-Secretary of Defense Robert Gates in 2010 lifted the Navy’s ban on women serving aboard submarines.

Cowan belongs to the first generation of U.S. naval officers to serve aboard submarines starting in 2011. The following year she and two other women became the first to earn their “dolphins,” the submarine warfare insignia, according to the U.S. Naval Undersea Museum.

Cowan, then a junior-grade lieutenant aboard the Ohio-class USS Maine, shared the honor with Lt. j.g. Jennifer Noonan, also of the Maine, and Lt. j.g. Marquette Leveque, of the USS Wyoming. 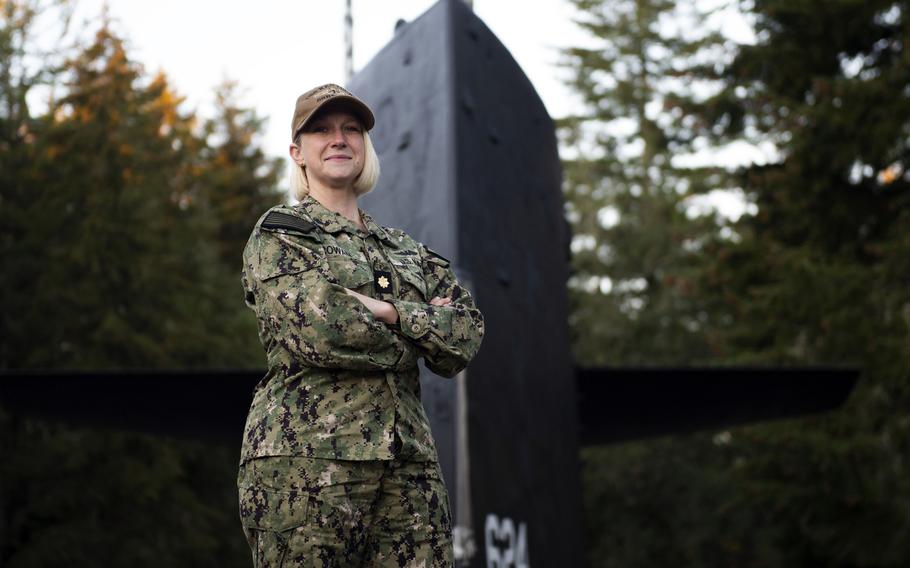 Cowan’s submariner career began in 2010, when she graduated from the University of Washington and reported to the Navy’s nuclear power school in Goose Creek, S.C. She then served in a variety of roles aboard the Maine, including main propulsion assistant and tactical systems officer, according to the Nov. 23 release.

“I started in the engine room, which is where we build our foundation,” Cowan said in the release. “It teaches officers to trust their enlisted counterparts and also have ownership of and in a watch team.”

She later served as the engineering officer aboard the Virginia-class fast-attack submarine USS Texas. Cowan then went to Submarine Forces Pacific Fleet as the force radiological controls officer before being selected as executive officer for the Kentucky.

Just three months before Cowan’s promotion, Master Chief Angela Koogler was selected as the first female chief of the boat aboard a submarine, according to an Aug. 31 Fleet Forces Command news release.

Koogler, of Kettering, Ohio, reported to her new position aboard the USS Louisiana on Aug. 22, according to the news release. The chief of the boat is the senior enlisted adviser to the vessel’s commander and executive officer.

As of November, the Navy has assigned women to 28 operational submarine crews, Submarine Force Pacific Fleet said in its Nov. 23 release.

Submarine Forces Pacific Fleet did not respond by Tuesday to a request for further information on Cowan and women’s service aboard submarines.