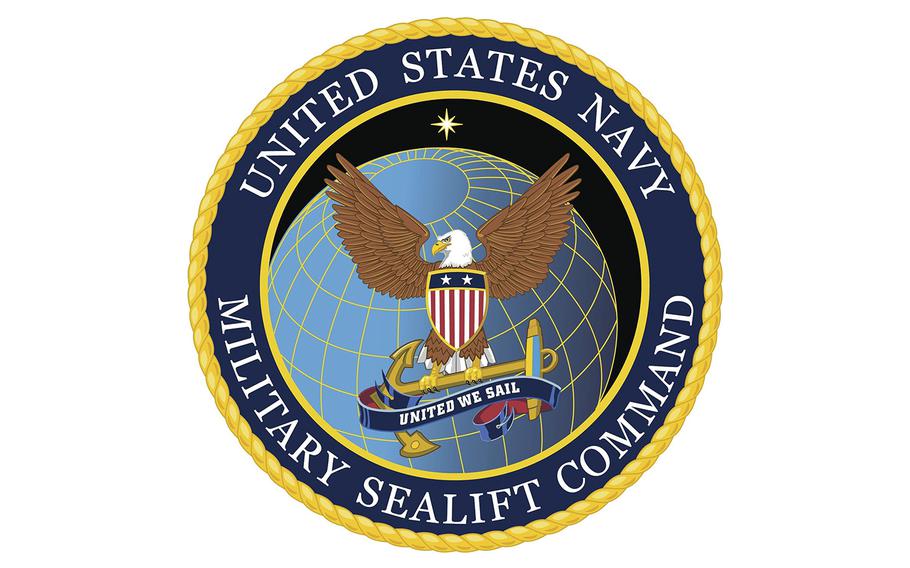 (Tribune News Service) — A former U.S. Navy director was convicted for his role in a bribery conspiracy and for lying to federal officials, according to authorities.

Fernando Xavier Monroy, who worked as the director of operations of the U.S. Navy’s Military Sealift Command Office in Busan, South Korea, is accused of engaging in a conspiracy to commit bribery with a South Korea-based company, according to a news release from the Department of Justice.

Monroy conspired with a civilian captain of a Navy ship and a business owner to direct business to DK Marine, a company that provided services for the U.S. Navy, according to prosecutors. The scheme focused on when the Navy ship was scheduled for a port visit to Chinhae, South Korea in late 2013.

In exchange for “steering” Navy business toward DK Marine during the visit, Monroy was given bribes by a co-conspirator, including cash, personal travel expenses, meals, alcoholic beverages and prostitution services, the release said.

Investigators accuse DK Marine’s owner, Sun Yol Kim, of paying for “‘room salons,’ where the services of prostitutes could be hired,” for Monroy at least 10 times, according to Military.com.

“They have no evidence of that other than Mr. Kim’s words,” Monroy’s attorney Peter Brill told Military.com in objection to the accusations. “There’s no documentation of it; the closest they could get was looking at all of his bank account activity and saying we can’t identify where certain money came from, so therefore it must be illegal.”

Monroy is also accused of sharing “confidential and other proprietary, internal U.S. Navy information” with a co-conspirator as part of the scheme, investigators said.

Monroy is scheduled to be sentenced on Nov. 18 and faces up to 15 years in prison, according to the Department of Justice.