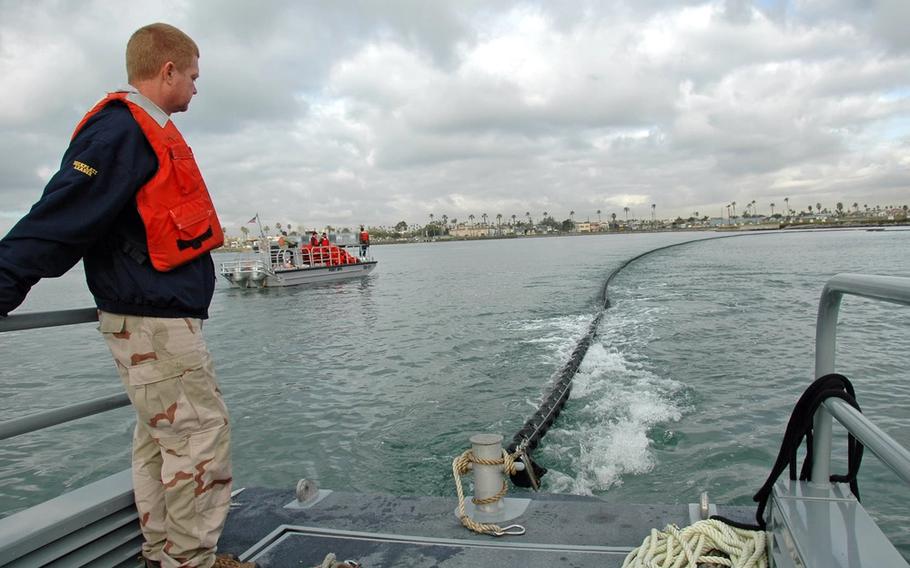 (Tribune News Service) — The U.S. Navy is eyeing some of its property in Seal Beach for possible development, and the military is asking residents for feedback.

It’s still too early to say what kind of project could be built in two parcels, totaling approximately 29 acres near the intersection of Pacific Coast Highway and Seal Beach Boulevard at the Naval Weapons Station.

“We’re at the beginning stages of this process,” said station spokesman Gregg Smith. “The first thing we want to do is get a draft environmental assessment to help us frame what the potential uses of the property might be.”

Residents can offer input until July 31, which ends a 30-day public comment period.

The mostly vacant property is underutilized and includes a forklift training area that can be moved, Smith said.

Until the U.S. Navy decides what it wants to build on the property, it’s not known whether the development will be open to the general public or only accessible to personnel at the station, Smith said.

Meanwhile, Seal Beach Mayor Joe Kalmick said it’s premature for city officials to say what they would like to see on the land — but one option is a mixed-use development with housing.

If the Navy’s future project includes housing, that could help the city reach its state-mandated housing goal to plan for an additional 1,243 units by the end of 2029.

California, facing a housing shortage, has ordered cities to drastically increase the number of units they must plan for under a once-every-eight-years planning process.

The Navy site was included in Seal Beach’s housing plan, which also identified other properties for possible development.