A sailor assigned to aircraft carrier USS Carl Vinson (CVN 70) was discovered unresponsive on board the ship Sunday, the U.S. Navy said in a news release.

There were no details about the circumstances of the death. An investigation is underway, but there were no indications of suicide or foul play, the release said.

The identity of the sailor will not be released until 24 hours after next of kin have been notified in accordance with Department of Defense policy. 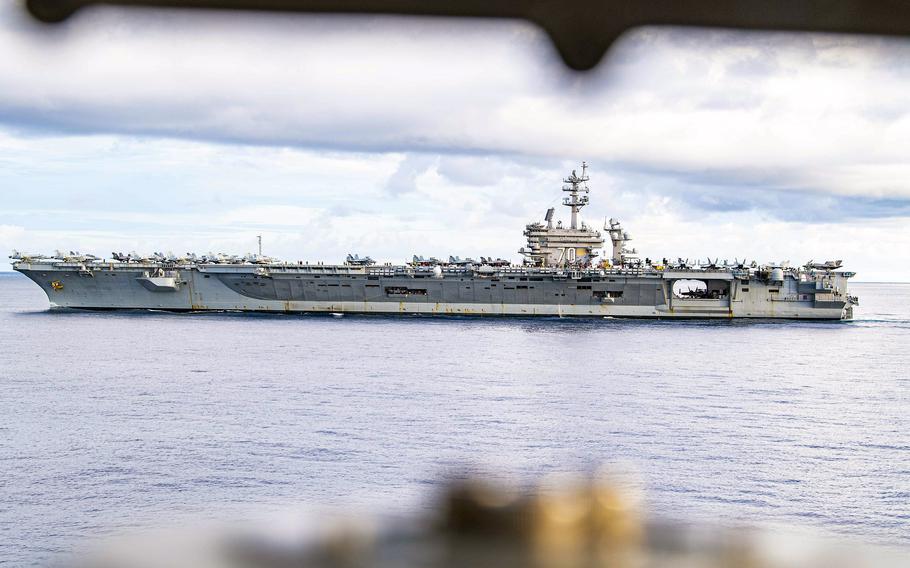