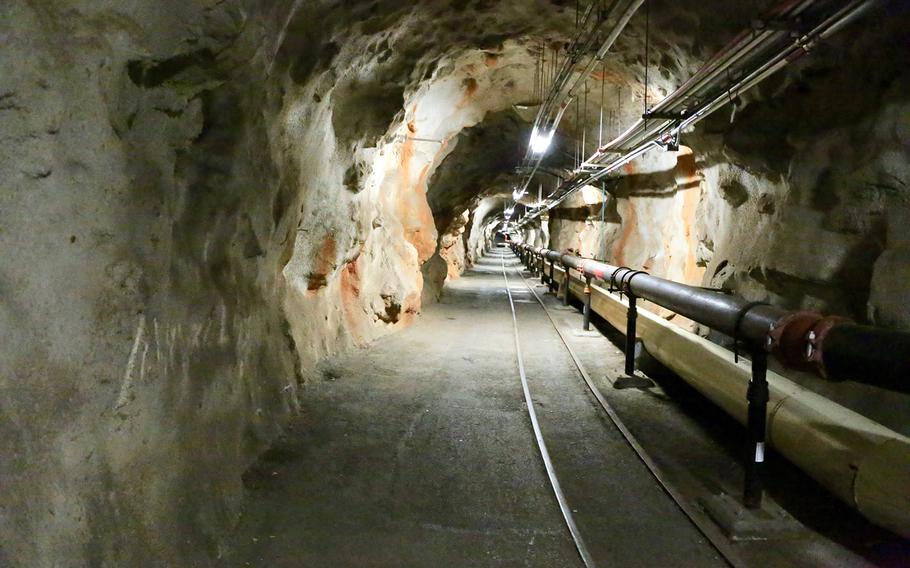 (Tribune News Service) — The commander of the U.S. Pacific Fleet has ordered an investigation into two recent fuel spills related to the Navy’s Red Hill Bulk Fuel Storage Facility, focusing on causes and whether the two incidents are connected. The probe comes as the Navy finds itself increasingly scrutinized on its handling of fuel leaks at the site and the safety of nearby water sources.

In a news release issued Monday, the service announced that Adm. Samuel Paparo had ordered a command investigation of a Nov. 20 leak of about 14,000 gallons of a water-and-fuel mixture from a fire suppression drain line, and a new review of a May 6 leak of the pipeline at the facility, which the Navy said released an estimated 1,618 gallons of jet fuel.

Jon Yoshishige, a spokesman for the U.S. Pacific Fleet, said he was unaware of any specific information indicating that the two leaks are related but that investigators are exploring all possibilities. Rear Adm. Christopher Cavanaugh, director of U.S. Pacific Fleet Maritime Headquarters, will head the investigation.

In a letter to Cavanaugh, Paparo wrote, “In conducting your investigation, you will determine the facts and circumstances regarding what caused both incidents; calculate the quantity of fuel that may have been released into the environment; identify the role and impact of material failures, technical competence, and human error; evaluate whether reporting of both incidents was timely, accurate and thorough; and recommend appropriate remedial actions.”

Further, Paparo specified three “fundamental priorities“ in the investigation: ensuring there are no additional spills, ensuring operations are environmentally safe and identifying root causes to safeguard against similar incidents recurring.

The Navy had already been facing heavy criticism after a series of email leaks showed that Navy officials suppressed or downplayed internal concerns about safety about the Navy’s delivery systems at the underground fuel farm. Hawaii’s congressional delegates requested Nov. 4 that the Pentagon launch an investigation into whether the Navy “intentionally misled the Department of Health and/or the Red Hill operating permit hearing officer“ by not disclosing information about a leak that began in 2020 during a February permit hearing.

The Navy built the Red Hill facility during the World War II era, situating 20 tanks, which can collectively store up to 250 million gallons of fuel, beneath a mountain ridge to make them harder for opposing military forces to strike.

But the unique architecture also has led to maintenance challenges at the site near Pearl Harbor as the vertically placed tanks, each 250 feet tall, are perched 100 feet above a major drinking water aquifer for Oahu. The facility has been under increased scrutiny and regulatory review since 27, 000 gallons of fuel spilled from one tank in 2014.

Last week a coalition of Hawaii activist groups led by the Sierra Club announced it was launching a campaign to call directly on President Joe Biden and Pentagon brass to shut down the Red Hill facility.

Over the weekend military families began complaining of water having a “chemical smell“ at several homes around Joint Base Pearl-Harbor Hickam, with they say are the result of contaminated water.

In response, the state Department of Health has been testing water for contamination with the results as of Tuesday described as “inconclusive.” Meanwhile, the agency has advised anyone connected to the Navy’s water system to refrain from using tap water for drinking, cooking or oral hygiene while testing continues, particularly if the water has an unusual odor.