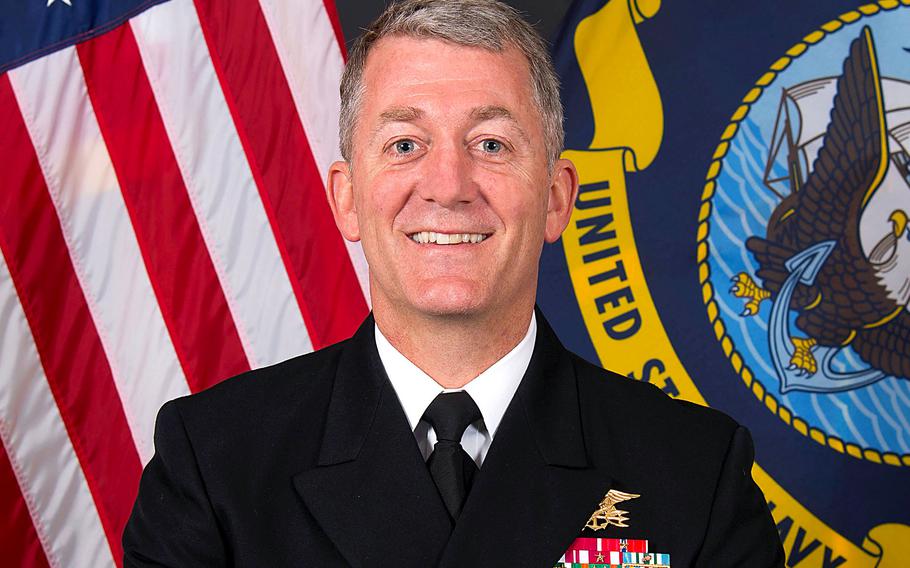 Sands replaced Maj. Gen. Dagvin Anderson, who led Special Operations Command Africa for the past two years, during a change of command ceremony at the unit’s Stuttgart headquarters.

A key moment during Anderson’s tenure was overseeing the withdrawal of U.S. forces from Somalia in January. The effort to relocate about 700 troops and equipment out of Somalia involved sending thousands of additional troops to the region, along with ships and fighter planes, to ensure the safety of personnel during the mission.

The sudden departure of U.S. forces was ordered by former President Donald Trump during his last weeks in office.

Sands will oversee a special operations mission in Somalia that, for now, mostly relies on rotating troops in and out of the country to support local forces in their battle against the al-Qaida aligned militant group al-Shabab. Sands also will contend with terrorist threats in other parts of Africa, such as the greater Sahara region, where Islamic State-linked groups have emerged as a force.

Other assignments included two tours with SEAL Team 2 and command of SEAL Team 8. He is a 1992 graduate of the U.S. Naval Academy.