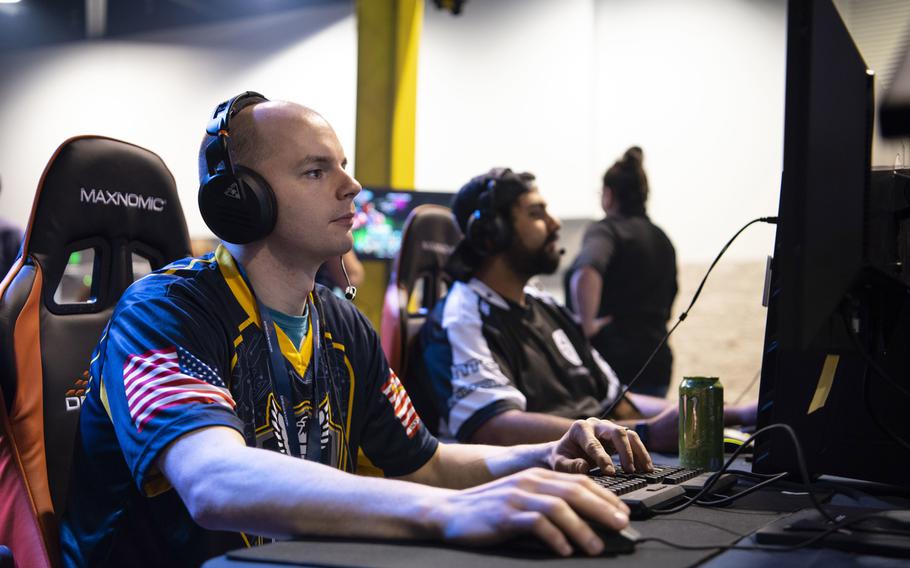 A gamer plays at DreamHack Anaheim, Feb. 22, 2020. The Navy has announced plans to create an esports team in a bid to reach potential recruits. (Zachary S. Eshleman/U.S. Navy)

A new Navy recruiting effort is getting underway just in time to reach prospective recruits at an appropriate social distance — through online streaming video games and competitions.

The Navy is following the Army’s lead in launching a video gaming team. As of Sunday, any petty officer looking to add a Navy eSports jersey to their sea bag can apply.

Members of the team, dubbed Goats&Glory, will practice, stream and compete from a facility in Tennessee “specifically designed” for their mission, the Navy said in an administrative message last month.

“Centennials are moving into digital spaces for most of their content consumption and social interactions, and the Esports domain is one of the most popular and vibrant online arenas to date,” the message said. It also said the Navy’s official gamers will “develop a routine streaming cadence, encouraging followers and viewers to interact with the members and recruiting content.”

The Army has credited its competitive eSports team, fielded in 2019, for being among the reasons the service met its recruiting goal last year.

Aspiring Navy team members will be screened for “team fit” as well as for recruiting duty, and upon selection will receive three-year orders to Millington, Tenn., with additional training as recruiters in Pensacola, Fla. 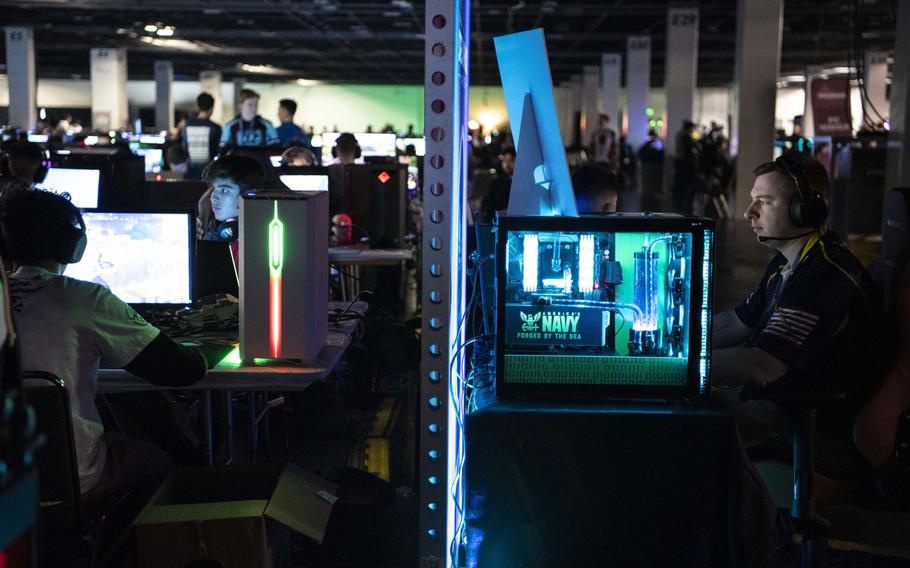 Applications are open through May 1 to “skilled gamers” in pay grades E-4 and above, who have met body composition standards and passed the last three years of regularly scheduled physical fitness tests, the Navy said this month.

The team will initially focus on the game “Counter-Strike: Global Offensive,” but sailors with talents in other titles are welcome to apply.

The application process and more detailed requirements are outlined here.