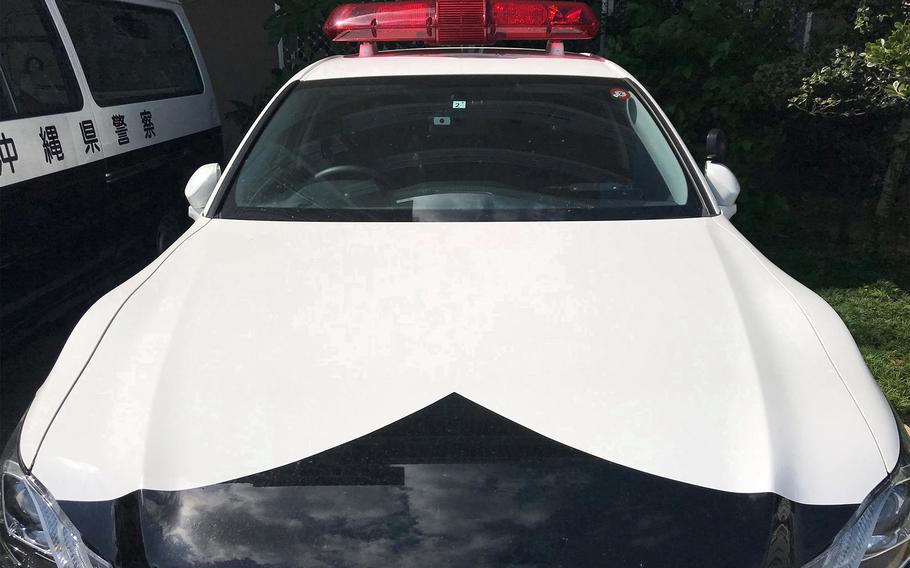 CAMP FOSTER, Okinawa – Japanese police had a Marine in custody Friday on suspicion of breaking into a taxi company and assaulting an elderly employee early Thursday.

Police in Ishikawa arrested Lance Cpl. Jesus Velezcardona, 20, at 3:13 a.m. at Kin Taxi on Route 329, less than a mile from the Camp Hansen front gate, a police spokesman told Stars and Stripes by phone Friday.

Police allege that Velezcardona entered through an unlocked door shortly after 2:40 a.m., snuck up on a 73-year-old man working inside and began choking him. The employee was treated at a nearby hospital for a cut lip, the spokesman said.

The Marine Corps is “aware of the incident” and “fully cooperating with Japanese authorities,” III Marine Expeditionary Force spokesman 1st Lt. Zachary Voss wrote in an email to Stars and Stripes on Friday.

“Our service members are expected to show respect to the community that we call home,” he wrote. “We take all allegations seriously and hold all service members to a high standard of professionalism.”

The employee, alone at the time, called a colleague by radio for help; the colleague called police at 2:45 a.m., the spokesman said.

A Breathalyzer detected alcohol in Velezcardona’s system, the spokesman said, but he declined to provide the Marine’s blood alcohol content, citing the police investigation.

Velezcardona has denied the allegations against him, saying he doesn’t remember the incident while otherwise remaining silent, the spokesman said.

He said police planned to refer charges of breaking and entering and assault to prosecutors Friday.

A conviction for breaking and entering brings a maximum three years in prison and a $700 fine; assault is punishable by 15 years and a maximum $3,600 fine, according to Japanese law.