(Tribune News Service) — Two pilots injured when a Marine Corps helicopter crashed near Joint Base McGuire-Dix-Lakehurst last week have been released from an area hospital and are in good condition, a military official said.

The pilots were flying a “routine local area training flight” in a Marine Corps AH-1 helicopter that originated at the base when the chopper crashed at about 3:30 p.m. Thursday, according to Lieutenant Colonel Craig W. Thomas, a spokesman for the U.S. Marine Corps.

The investigation into the crash is ongoing, Thomas said. 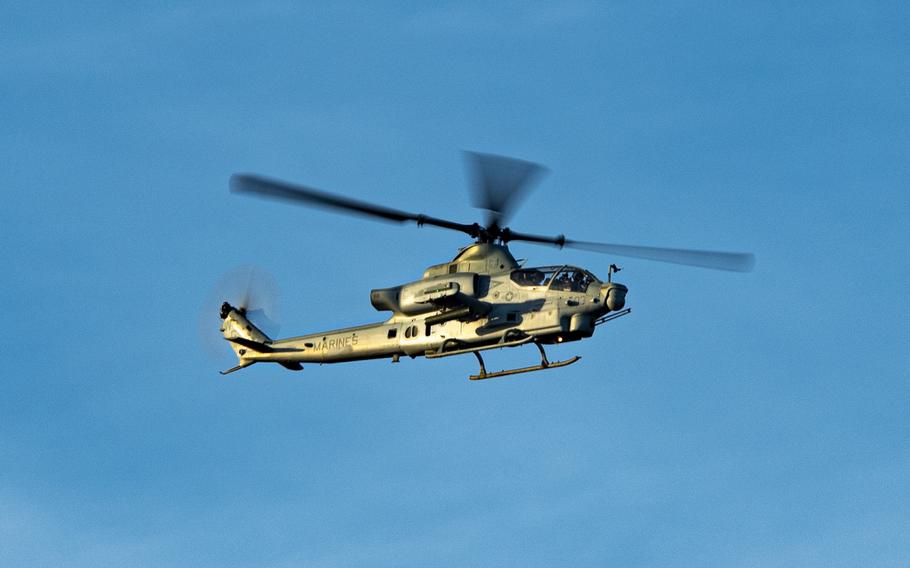