Should amphibious vehicles have the same maintenance protocols as aircraft? 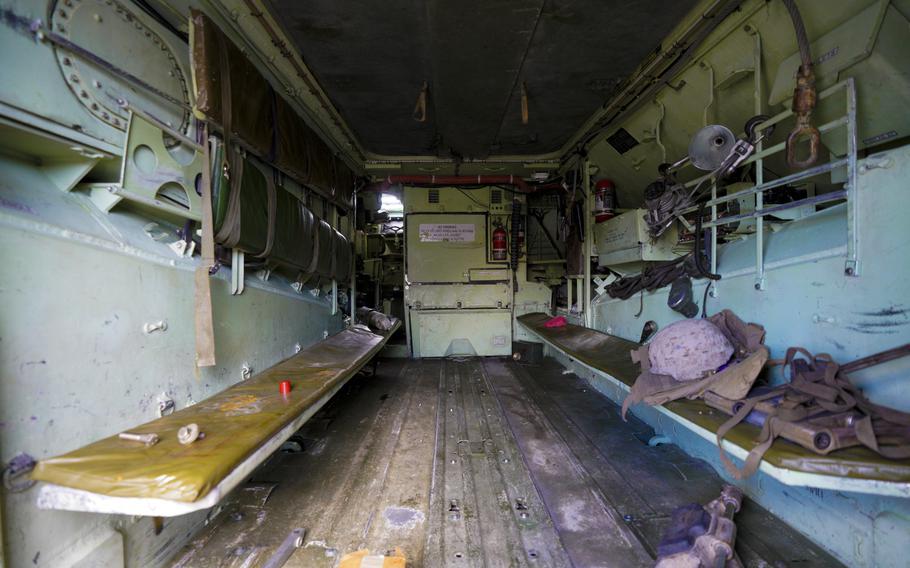 (Tribune News Service) — A recent Marine Corps investigation into the 2020 sinking of an assault amphibious vehicle off the coast of San Diego found, among several contributing factors, that poor maintenance oversight in part led to the deaths of nine U.S. service members.

During a round table briefing with reporters on the Corps' investigation into the formation of the 15th Marine Expeditionary Unit, Maj. Gen. Gregg Olson, the assistant deputy commandant of the Marine Corps, talked about the discrepancies that contributed to the August 2020 sinking of a 35-year-old AAV. In addition to gaps in training, Olson said, investigators found that the maintenance and the oversight of that maintenance were lacking — especially compared to the aviation community.

The Navy and Marine Corps both follow the same rule book when it comes to how they keep aircraft flying in good condition — the Naval Aviation Maintenance Program, or "NAMP." In accordance with the NAMP, repair procedures are painstakingly spelled out, step-by-step, in maintenance publications and, after repair, technicians have to demonstrate components are within specifications in the presence of a qualified supervisor. An aircraft won't fly without its components being in working order.

However, maintenance standards for tactical vehicles, which operate primarily on the ground, don't have the same safeguards. When a truck breaks down, it might be stuck on the side of the road, but it's not falling out of the sky.

Brad Martin, a senior policy researcher at RAND corporation, said this makes sense for most tactical vehicles — but maybe not for those that also enter water.

"It may not be necessary to have the same level of oversight for all tactical vehicles," Martin said, "but AAVs are armored vehicles operating in the ocean. If not exactly like aviation, the (standard) needs to be a lot more like aviation than it is now."

Before joining RAND, Martin was a Navy captain and former amphibious squadron commander who operated with Marine AAVs. He said his experience leading amphibious operations involving the vehicles wasn't good and that they had a reputation for breaking down.

This isn't to say the Marines haven't made changes — they have. Following the accident, the Corps updated its operating procedures manual as well as the AAV's technical manuals.

Marine Capt. Andrew Wood, a Marine Corps spokesperson, said the updates include additional inspections for watertight integrity and stricter requirements for what material discrepancies would render a vehicle non-mission capable. For example, the vehicles must now have four operational bilge pumps and functioning emergency escape lights before going into the water.

"The updates to these publications do not specifically address quality assurance procedures," Wood wrote in an email. "The service has focused on ensuring units follow the already established quality control/assurance procedures."

The AAVs used by the Marine Corps were old more than 20 years ago when the service began planning for its replacement. Those plans continue with the new amphibious combat vehicle being put through initial paces. A full replacement of the Vietnam War-era platform is still years away, however. That, according to Martin, is why the service needs to get this right.

"If they're going to use them, they should do the maintenance that allows them to use them," Martin said.