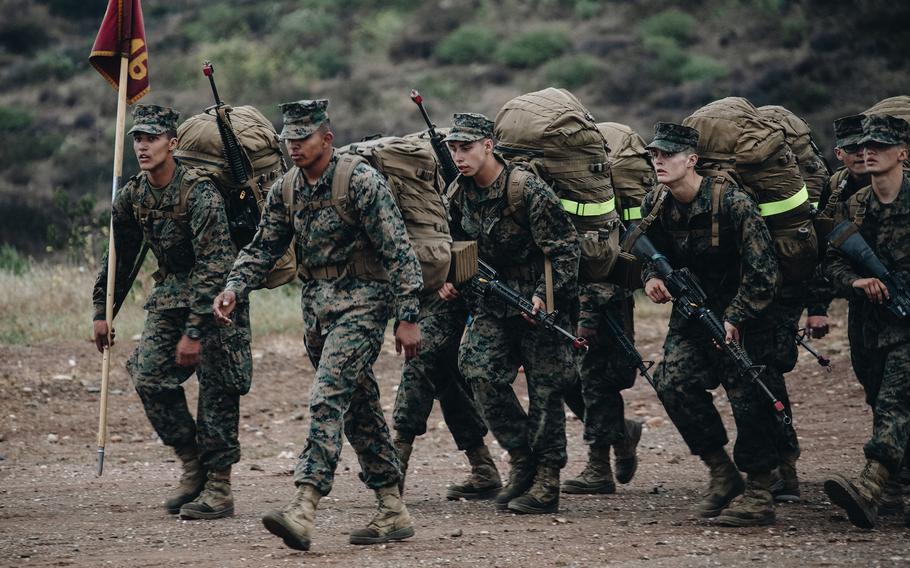 The recruit was found dead around 7:30 a.m. Tuesday after apparently falling from a balcony, according to Beaufort County Coroner David Ott.

The recruit’s name will not be released until 24 hours after the family has been told, Parris Island spokesperson Capt. Philip Kulczewski said in an email. The recruit was with the 3rd Recruit Training Battalion, Recruit Training Regiment.

An autopsy for the recruit has been scheduled for 8:30 a.m. Thursday at the Medical University of South Carolina in Charleston.

The death comes three months after another Marine recruit, Dalton Beals, died during the rigorous “Crucible” training exercise in June. There have been at least eight trainee deaths on Parris Island, one of only two Marine Corps training stations in the country, since 2000. An average of 19,000 recruits are trained there annually.