Worth the wait? Army’s new personnel portal is taking some getting used to 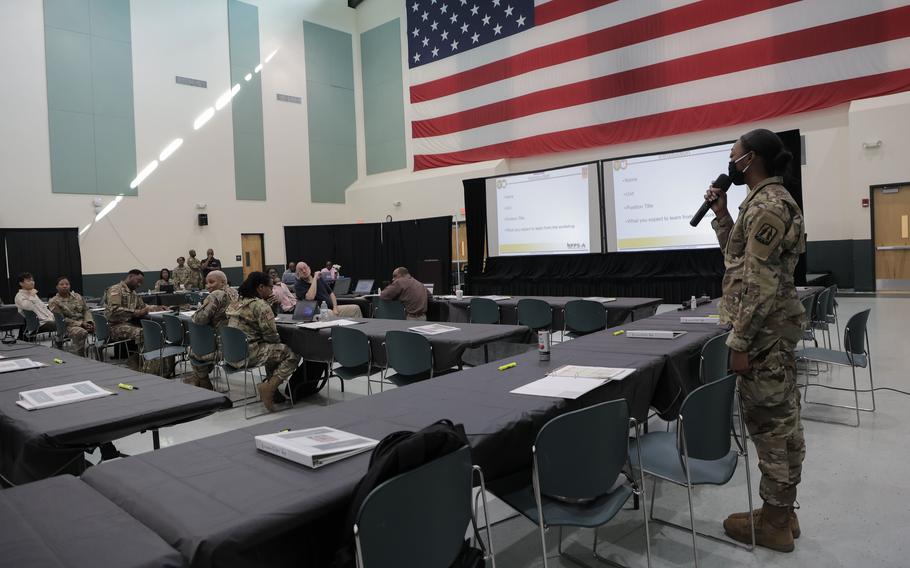 Soldiers assigned to the 335th Signal Command attend an Integrated Personnel and Pay System-Army class in Pinellas Park, Fla., on May 2, 2022. The Army’s online personnel website is now available across all service components. (Tarako Braswell/U.S. Army)

Three days into the Army’s full rollout of its nearly $600 million one-stop shop for all things personnel-related, feedback from soldiers using the system is decidedly mixed.

The Integrated Personnel and Pay System-Army aims to make it easier for soldiers to find their next posting, submit awards, track their paychecks and accomplish anything a human resources department would do.

The system first was scheduled to expand to active-duty soldiers in late 2021, but was delayed until September 2022. By August, however, user tests showed the platform wasn’t ready, leading to the latest delay.

Some of the more charitable comments from soldiers on social media in recent days said that any system this complicated is going to be buggy at first and take time to get used to.

Others were less charitable.

More than 50 chat threads on Reddit discuss IPPS-A, drawing hundreds of comments. They include people frustrated with pending applications and actions, as well as personnel confused about such details as why soldiers’ employee ID numbers aren’t the same as their DOD ID numbers within IPPS-A. 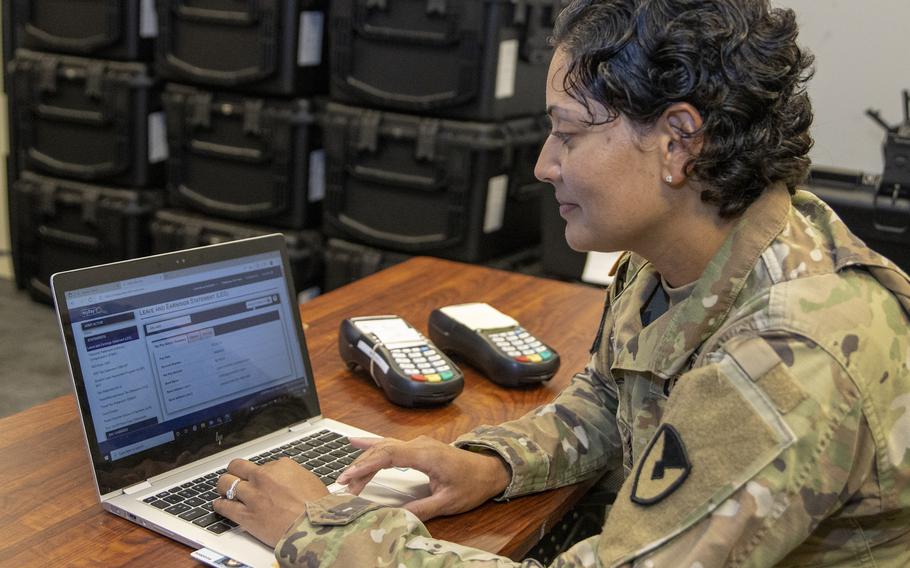 “This system is by far the most confusing thing I’ve experienced in the army, it makes sweeping the sun off the rocks look logical,” a self-described Army personnel soldier wrote on Reddit Dec. 30, before the system’s rollout to all soldiers.

An Army spokesperson reached via email Wednesday was not able to address concerns or provide an additional statement by Thursday.

Some unit leaders may also be treading lightly into the new system. On the popular Army WTF Moments Facebook page, a soldier shared a conversation where his superiors asked him to use the system but also to submit paper copies of his leave forms.

Other Pentagon services introduced web portals and did away with paper leave forms long ago.

The Navy and Air Force’s recent efforts to modernize its HR systems, however, likewise disrupted the services’ ability to log evaluations, fitness reports and discharge paperwork for their members.

While complaints and snark made up the majority of the IPPS-A comments, a few were happy, including a self-described Army human resources specialist who submitted an award for his soldier.

“So much easier,” Twitter user @medium_tony wrote. “Admin data populated automatically. Nobody can kick it back for misplaced commas or unit name preference. Not even editable! Yay, IPPS-A!!”

The Army has acknowledged previous development issues and said it is committed to work closely with soldiers to address issues.

Anticipating problems, the Army already said that recently promoted soldiers whose pay did not yet update will receive back pay now that IPPS-A is online, the service said.

“We will remain flexible and outcome-based during the Go-Live launch and beyond, in order to ensure that our units and data users are ready, and the system continues to operate as needed,” said Young Bang, principal deputy assistant secretary of the Army for acquisition, logistics and technology, said in an service statement Tuesday.

Senior leaders haven’t wavered in their commitment to the platform and have emphasized its ease of access and transparency.

Army National Guard units have used an earlier developmental version of IPPS-A since March 2020. The transition led to more than 99.2% accuracy in pay transactions, the Army said, though that would still leave a considerable number of inaccurate transactions given the more than 329,000 Guard members across the nation as of 2022.

Contractor CACI is already set to work on the next release of the platform, which is expected in 2025.