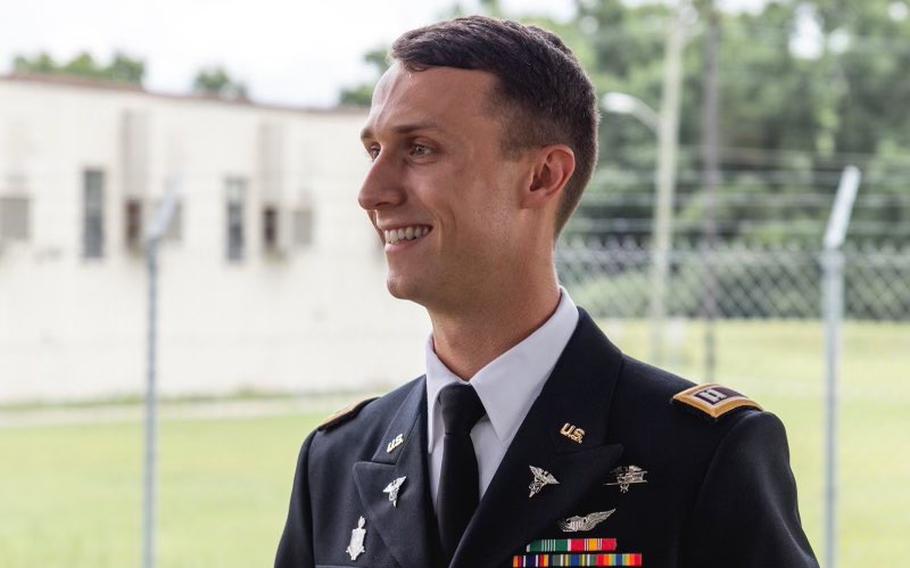 Bellew was found dead at the site where two UH-60 Black Hawk helicopters crashed around 2 a.m., according to 3rd ID. The Army’s Criminal Investigation Division and Combat Readiness Center are investigating the incident.

The airfield was closed Wednesday morning following the crash. The Army release said nothing about possible injuries to other soldiers. 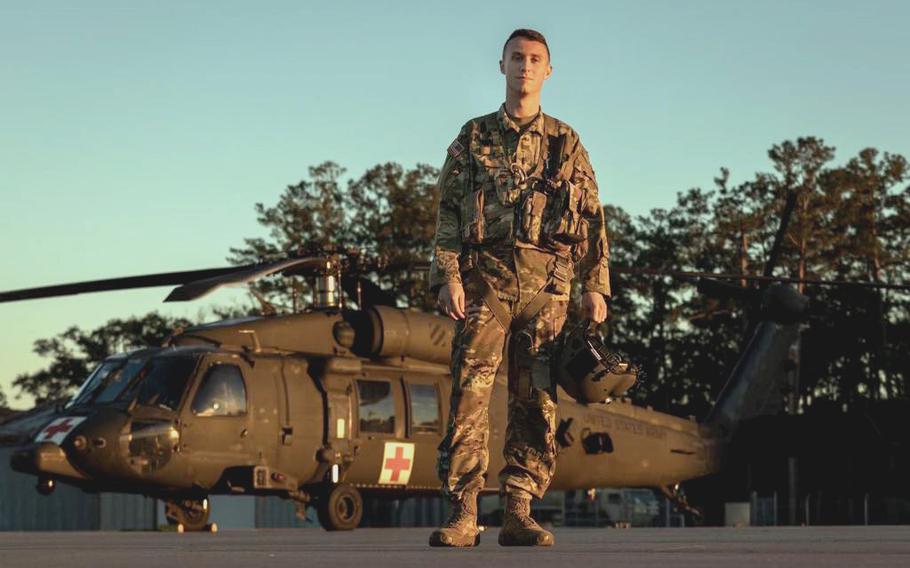 Bellew, a native of Charlottesville, Va., began his career in the Army as a medical service officer in 2017 and has been attached to the 2nd Battalion, 3rd Aviation Regiment, 3rd Combat Aviation Brigade since March 2020, according to the release.

“The loss of James is an immeasurable tragedy to his family, friends, crew and fellow soldiers,” Vanek said. “James was a part of one of the noblest professions imaginable; he dedicated his life to serving our country and did so in a role where he was constantly helping, and saving the lives of others.”