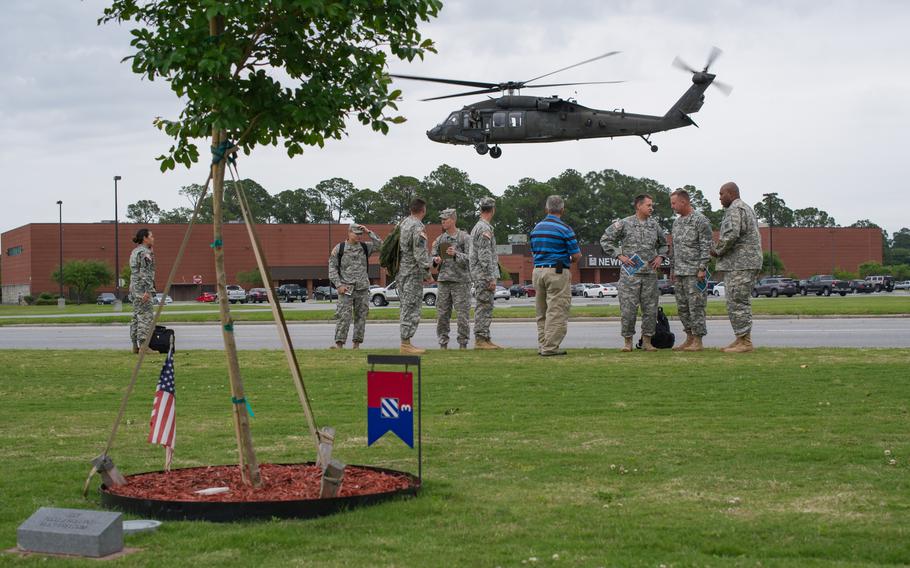 A 3rd Infantry Division soldier was killed in an early morning helicopter crash at Fort Stewart on Wednesday, according to officials at the Army post in Georgia.

Elder said the crash was under investigation and the airfield was closed Wednesday morning. She said she could not immediately provide additional information about the incident.

It was not immediately clear if additional troops were injured.

The soldier killed was a member of the 3rd ID’s 3rd Combat Aviation Brigade, a helicopter-flying unit stationed at nearby Hunter Army Airfield in Savannah. The Army was withholding the soldier’s identity on Wednesday for 24 hours after family notification, per Pentagon policy.