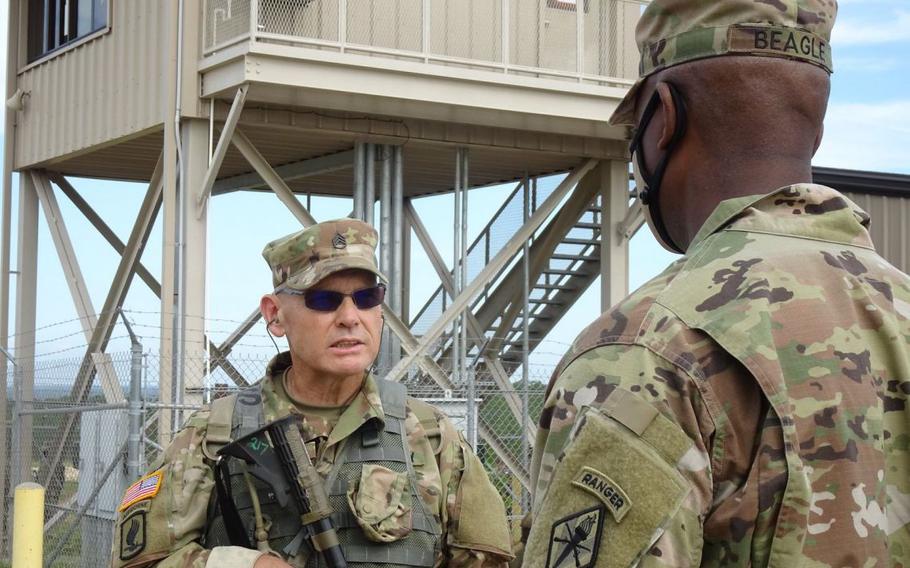 The U.S. Army, faced with an increasingly difficult recruiting environment, should target older Americans for service rather than focusing almost exclusively on high schoolers and recent graduates, an Army-commissioned survey said.

“In the coming years, devoting more resources toward recruiting older individuals may help in the Army’s effort to reach its targeted end-strength goals,” the Rand Corp. think tank said in a report released this week.

The study, which focuses on ways to attract more people over the age of 21, comes as the military grapples with trying to win new members in the midst of historically low unemployment.

A strong job market, combined with higher numbers of people ineligible for service because of obesity and substance abuse, means the Army must find new strategies, Rand said.

The study was commissioned after the Army in 2018 missed its recruiting goal for the first time since 2005, falling short of its target of 76,500 by about 6,500 soldiers, or around 8.5%. Although the Army has subsequently met targets, it’s goals have been “substantially reduced,” Rand said.

Recruits who are older than 21, as a group, score higher on qualification tests, Rand found. After completing basic combat training, older recruits also are more likely to complete their first-term contract, to be promoted and to reenlist for an additional term.

“During interviews, recruiters noted that older recruits are typically more committed than young recruits once they become involved in the recruiting process,” Rand said. “That is, they are less likely than younger recruits to wash out or lose interest.”

While older people represent a potential growth area for Army recruiting, there are obstacles. For starters, there is the challenge of identifying and talking to people who may be interested in service but who have left school.

Developing a plan for engaging with older recruits remotely is one possibility, the study said.

“In the long term and in a post pandemic world, virtual recruiting could help mitigate the challenges of finding physical locations where large numbers of both younger and older individuals congregate,” the Rand report said.

Incentives also should be considered, such as expanding the Army Loan Repayment Program, since many possible recruits are likely to have some form of college debt. Also, older recruits are more likely to need waivers to join since past drug offenses are more common, as are health issues, such as poor eyesight or hearing.

Finding a more streamlined process for handling waivers in a timely manner could make a difference in getting older recruits into the Army, the study said.