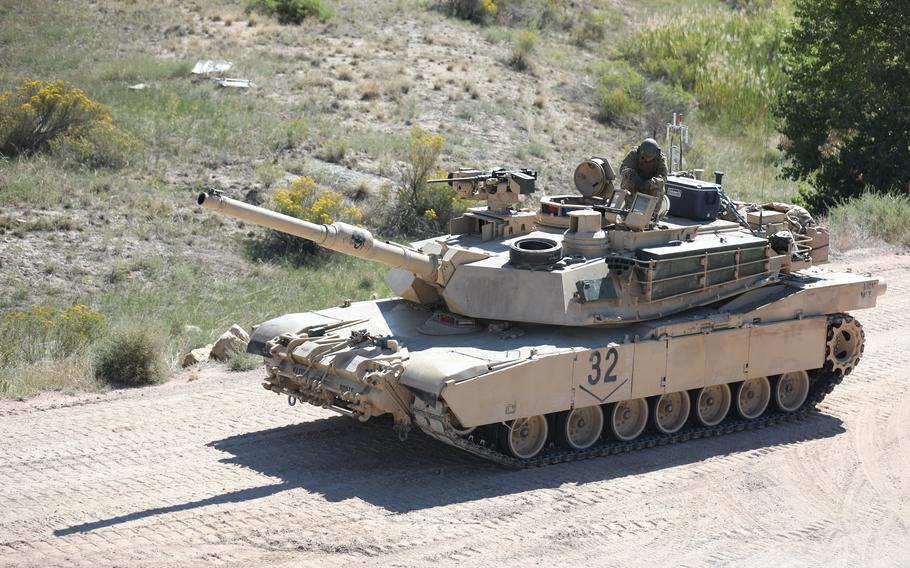 Three U.S.-based Army brigades will be on the move in the coming weeks, as the service on Thursday announced upcoming regular troops rotations to the Middle East, South Korea and Europe early next year.

The Army will send a Fort Drum, N.Y., brigade to the Middle East, a Fort Bliss, Texas, brigade to South Korea and a Fort Carson, Colo., brigade to Europe, the announcements said. The deployments will all replace units now serving in those locations, and will not add new troops to the missions, officials said.

Operation Inherent Resolve spans multiple countries with the bulk of troops in Kuwait and Iraq. U.S. officials announced this month an end to any combat operations for the about 2,500 American troops remaining in Iraq, however the forces are expected to stay to continue training Iraqi forces to battle the remnants of ISIS, the Pentagon has said.

Fort Carson’s 3rd Armored Brigade Combat Team of the 4th Infantry Division will deploy in the coming weeks to Europe to support operations across the continent including training with NATO allies and efforts to dissuade Russian aggression in the region.

The brigade will replace the 1st Armored Brigade Combat Team of the 1st Infantry Division, which deployed to Europe in the summer from Fort Riley, Kan. That brigade has trained in several European countries, including in Latvia, Lithuania, Germany, Poland, Greece and Romania, according to its Facebook page.

It will mark a return to Europe for the 3rd Armored Brigade Combat Team, which deployed in 2017 to the continent. The Army began rotating armored brigade combat teams on nine-month tours in Europe in 2014, amid concern from NATO allies after Russian troops invaded and annexed Crimea from Ukraine.