WASHINGTON — An Army officer at Joint Base Lewis-McChord has become the 29th service member to die of complications from the coronavirus, the service said Thursday.

Lt. Col. Scott Flanders, 56, died Aug. 2 at Brooke Army Medical Center in San Antonio, where he was being treated, according to the Army.

Since February, Flanders served as the operations officer for I Corps, which manages daily activities for more than 44,000 soldiers stationed at Joint Base Lewis-McChord in Washington state and across the Pacific including Hawaii, Alaska and Japan, the Army said.

“Our thoughts and prayers are with Lt. Col. Scott Flanders’s family,” said Brig. Gen. Bill Ryan, special assistant to I Corps’ deputy commanding general. “Our priority is to take care of his family, ensuring they have all the resources they need during this difficult time.”

Flanders received his ROTC commission as an air defense artillery officer in May 1994 through the University of Massachusetts Amherst, according to the Army.

Flanders is the third service member to die of the coronavirus in less than a month. Two unvaccinated sailors — including an active-duty doctor — died July 23 and July 26, respectively.

The deaths come as Defense Secretary Lloyd Austin prepares to make the coronavirus vaccine mandatory in the coming month. The shots are now under the Food and Drug Administration’s emergency-use authorization, but Austin said he will seek President Joe Biden’s permission to mandate the vaccine for troops if it does not receive full federal approval by mid-September.

So far, 1,061,952 service members are fully vaccinated against the coronavirus and 239,926 have received at least one shot, according to the Pentagon’s most recent data published Wednesday.

Since the coronavirus pandemic began, 217,982 service members contracted the virus, with 1,962 of them hospitalized, according to the data. 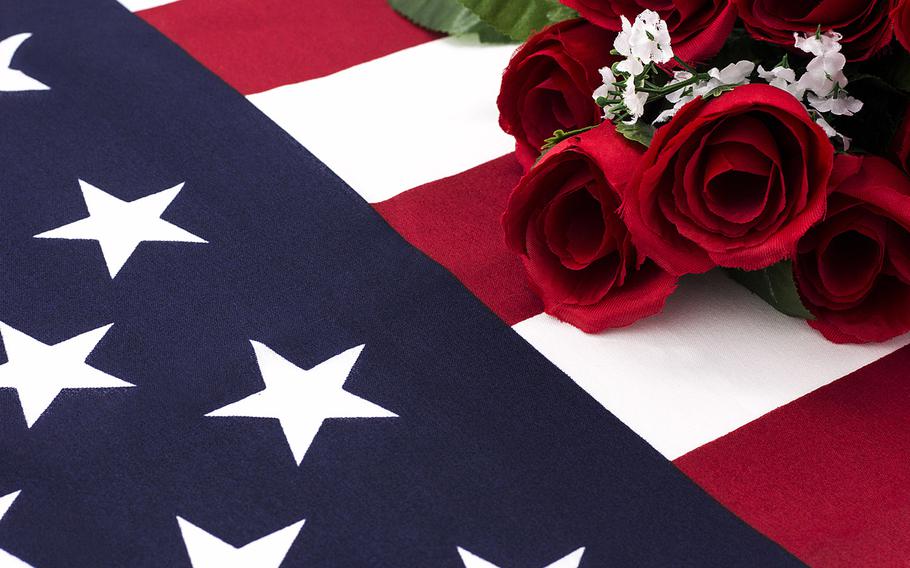