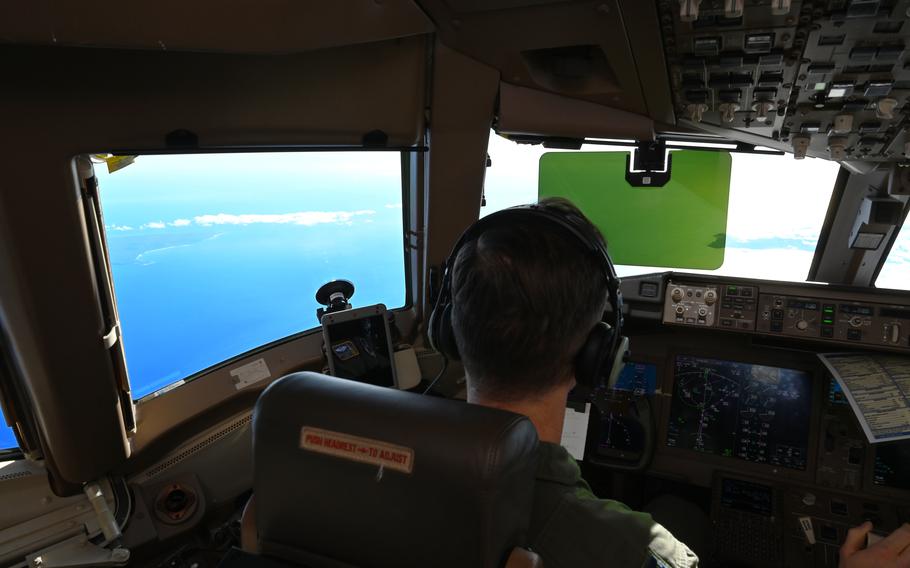 A U.S. Air Force air-to-air refueler has set a flight record with a 36-hour nonstop endurance mission covering 16,000 miles, the service said in a statement.

The flight, which involved a KC-46A Pegasus from the 157th Air Refueling Wing out of New Hampshire, is now the Air Mobility Command’s longest mission to date, the Air Force said.

“This extended mission is yet another example of capable Airmen taking charge and moving out to accelerate our employment of the KC-46A,” Gen. Mike Minihan, AMC commander, said in a Friday statement. 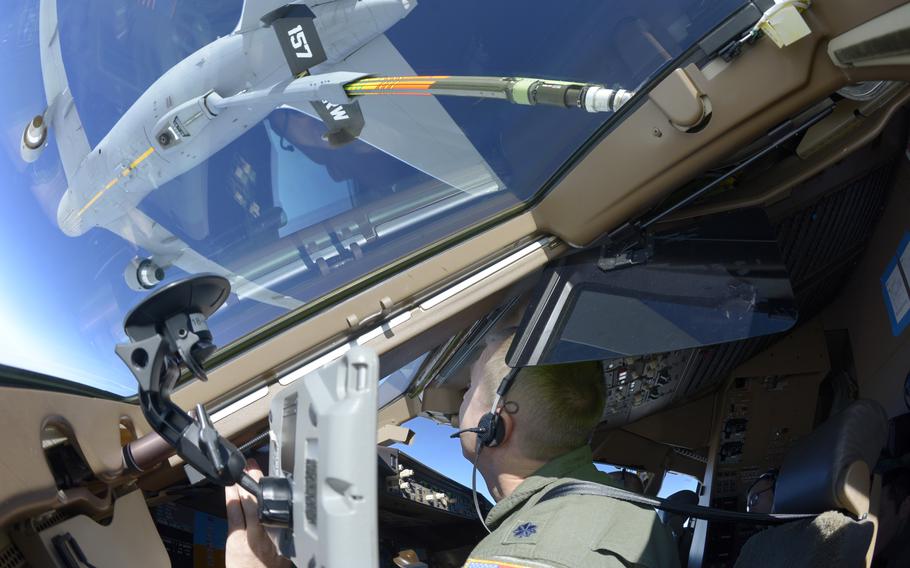 A New Hampshire Air National Guard crew guides their KC-46A Pegasus while receiving fuel from another Pease KC-46A during a 36-hour endurance mission, Nov. 16, 2022. The proof-of-concept mission was crewed by active-duty and Air National Guard airmen, who flew the jet nonstop from New Hampshire across North America and the Pacific Ocean, around Guam and back home again. (Timm Huffman/U.S. Air Force)

Minihan described the effort as meeting an “imperative to think differently” as the Air Force aims to provide more options to the broader joint force.

The KC-46A plays a key role in extending the reach of American warplanes. The plane itself can be refueled in flight while delivering fuel to most other aircraft. Notably, unresolved problems mean the KC-46A remains unable to refuel the A-10 attack plane.

The KC-46A Pegasus has dealt with a range of technical difficulties and setbacks over the years, which has complicated Air Force plans to have the aircraft replace the aging KC-135 Stratotanker.

Still, the aircraft has been gradually playing a larger role. In September, Minihan approved the KC-46A for worldwide deployments.

“We are ready to use this aircraft globally in any fight, without hesitation,” Minihan said at the time.