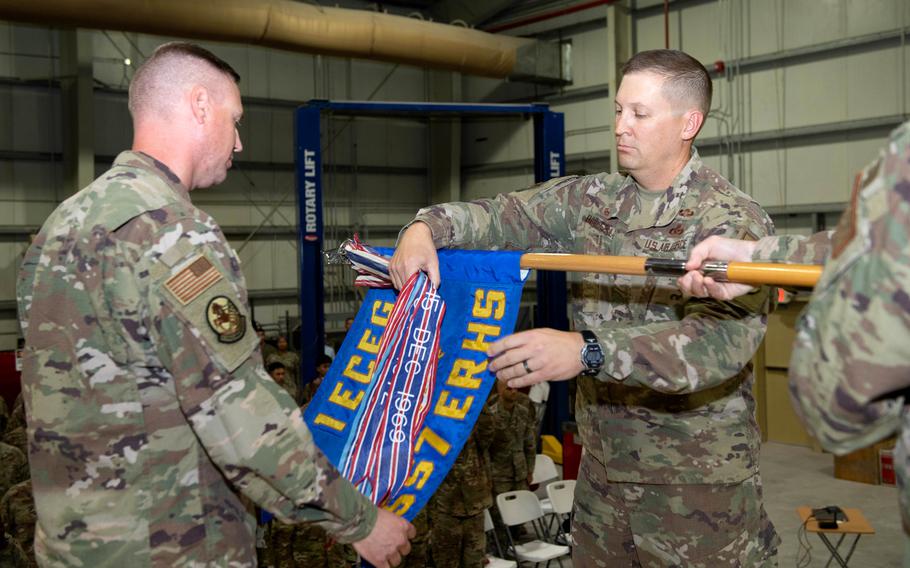 AL UDEID AIR BASE, Qatar — An Air Force engineering unit whose airmen wore red baseball caps while building up many of America’s bases in the Middle East put a capstone recently on two heavy-duty decades.

The 30 to 40 airmen had their headquarters at the Qatari installation and were well-known for doing the “quick and expeditionary” work needed at far-flung bases, unit commander Col. Christopher Stanmire told Stars and Stripes in early October.

Their best-known work may be the All American Square transient housing for the many thousands of U.S. troops that came in and out of Joint Base Balad, Iraq, in 2010.

In more recent years, they built up airfields in Saudi Arabia and support facilities in Iraq, Afghanistan, Kuwait and the United Arab Emirates, Stanmire said. 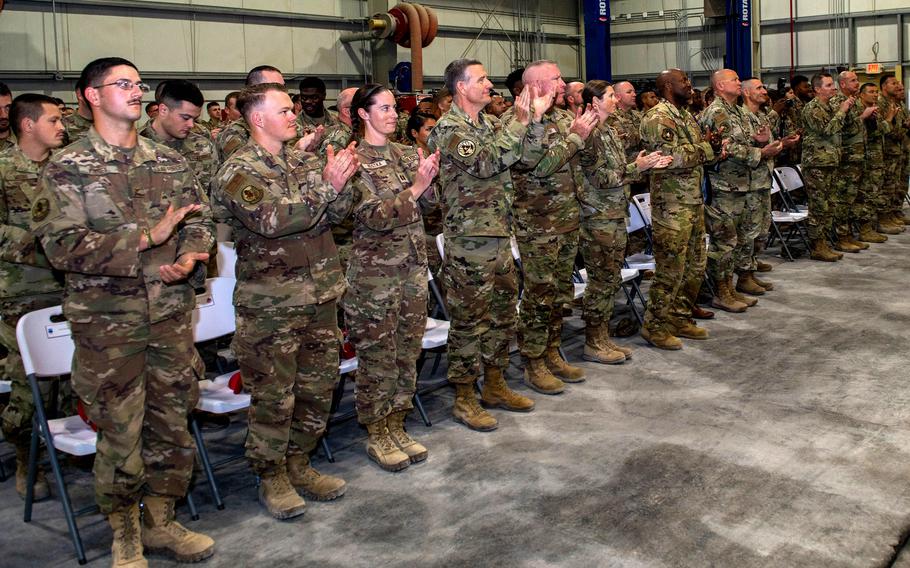 Red Horse squadrons have their own weapons, construction vehicles and equipment, as well as the ability to supply themselves in austere conditions.

For Chief Master Sgt. Gary Smith of the 557th, the deactivation prompted memories of his six deployments to the Middle East over the past two decades.

He’s gone back to some of the bases he built, and they are in ruins, Smith said. But other buildings he’s constructed remain in use.

“Knowing that you can go from one location to another and start an entire project from scratch, and then when you pull out of that same site, whatever you started is done and actually in use, it’s an amazing thing,” recalled Smith, who said he plans to retire.

The deactivation of the 557th follows the release of a new national security strategy that calls for restrained use of the American military in the Middle East and an increased U.S. focus on Russia and China.

“We have changing priorities,” said Col. Anthony Figiera, director of Air Forces Central’s program management office, which will take on some of the roles at Al Udeid that Red Horse used to fill. 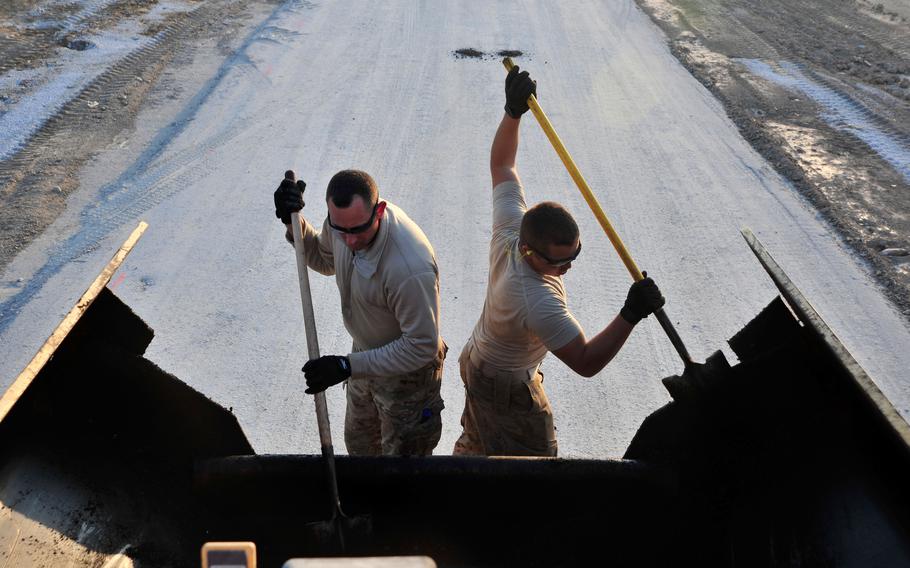 Airmen assigned to the 557th “Red Horse” squadron shovel asphalt at Bagram Air Field, Afghanistan, in 2014. The unit was deactivated in a ceremony at Al Udeid Air Base, Qatar, on Oct. 15, 2022. (Whitney Amstutz/U.S. Air Force)

The U.S. has reduced its Middle East presence after the end of official combat operations in Afghanistan and Iraq, though it continues to assist regional partners.

Last month, another prominent unit of the past 20 years, the Air Force’s 816th Expeditionary Airlift Squadron, also was deactivated.

The Air Force is looking at contracting with local companies and rotating in engineers for short periods of time to compensate for having less robust engineering capabilities in the region now that the 557th has left, Figiera said.

Air Force officials said the departure of expeditionary units from the Middle East does not mean the U.S. is abandoning the region, where Russia and China are trying to build influence.

Qatar is funding a multibillion-dollar revamp of Al Udeid Air Base, including construction of facilities that can last up to 75 years, Figiera said.

These facilities will include dorms nicer than many of those in the U.S., Figiera and other officials have said, and walls hardened to protect against rocket attacks.

“That will allow us to have a presence for a very long time in this theater of operations and show the Chinese and the Russians that we’re not going anywhere,” Figiera said. 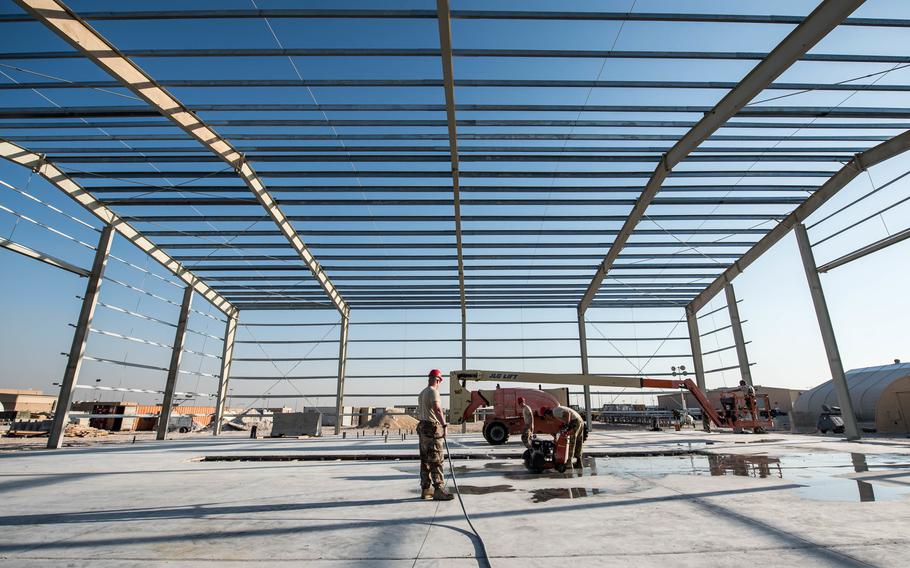