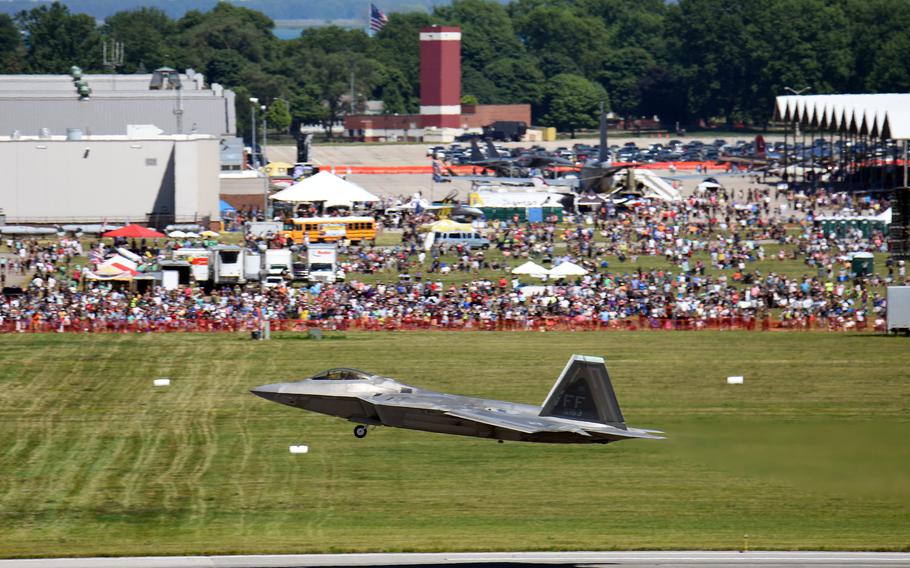 HARRISON TOWNSHIP, Mich. (Tribune News Service) — Elizabeth Woollcott woke up early and arrived at 8 a.m. Sunday at the gates of Selfridge Air National Guard Base because she has a dream.

Woollcott, 15, has dreamed of flying ever since she was introduced to flight as a young girl by her uncle, a Black Hawk pilot.

She went to an open house and air show hosted by the Michigan National Guard's 127th Wing at Selfridge National Air Guard Base that featured aerial acts and displays that highlighted the U.S. military. Woollcott sat in some of the planes on display, watched the show and had plans to speak with military recruiters.

"I'm considering which part of the military I want to go into," said Woollcott, an incoming junior at Rochester Adams High School. "I couldn't decide whether I wanted to fly helicopters for the Army, or to fly just for the Navy or the Air Force. Hopefully, seeing them in action will give me the answer that I need." 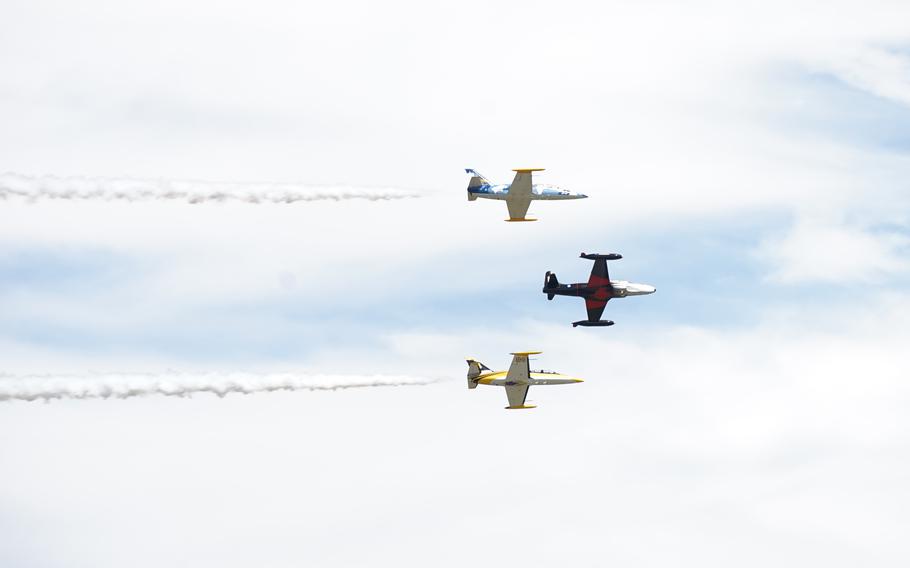 Crowds flocked over the weekend to Selfridge's free event, which included at least 30 aircraft from World Wars I and II, including the 127th Wing's own KC-135 Stratotanker and A-10 Thunderbolt and numerous military ground vehicles.

Aerial demonstrations kicked off Sunday with the Misty Blues, an all-women's skydiving demonstration team. Officials said that of the 35,000 active skydivers in North America, only 12% are women.

The first of the Misty Blues team, Kristen Tebo of Plymouth, jumped out of a plane and parachuted to the ground with a 60-pound American flag flapping in the wind as patrons stood and “The Star-Spangled Banner” played.

Another Misty Blues team member, Amanda Scheffler of Ypsilanti jumped with the Canadian flag to welcome show patrons who traveled from Canada. 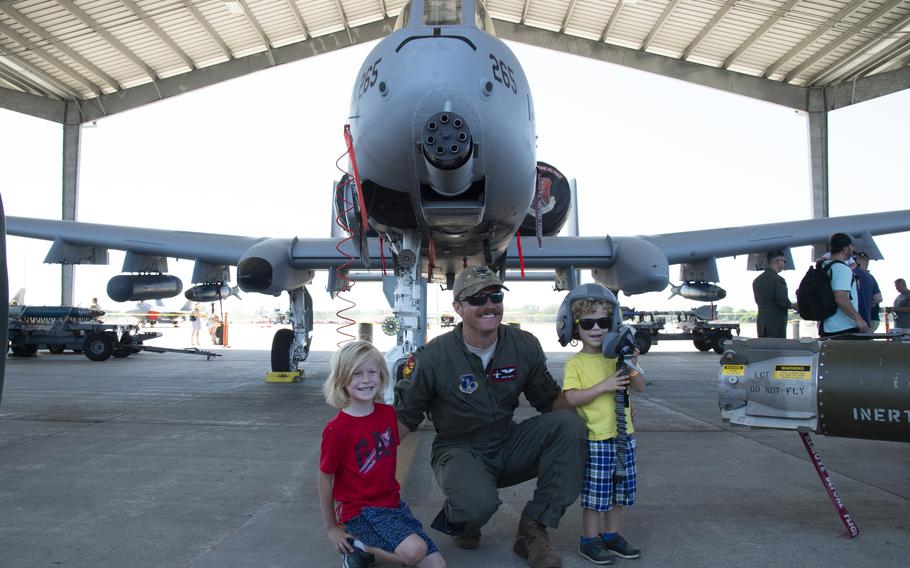 "Open houses and air shows give us an opportunity to share what your hometown Air Force does right here in southeast Michigan," said Brig. Gen. Rolf E. Mammen, 127th Wing and base commander. "We will showcase Selfridge as a cornerstone of Michigan communities and look to enhance local partnerships in the process."

Those who came to watch brought lawn chairs to view the show under sunny blue skies. Many photographed the aerial demonstrations.

Among the crowd was Rudolph Miller Jr., 34, of Chesterfield Township. He said he was hoping to see the F-22 raptor. 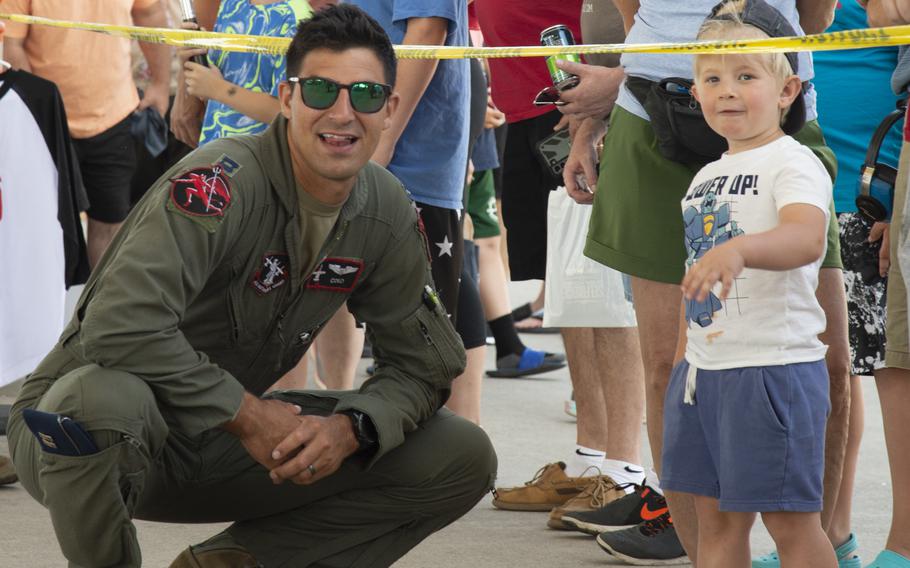 "It's probably America's most advanced fighter jet, and I have been a fan of it from various video game media," said Miller.

While he was waiting, he got to see one of the earliest airplanes ever built, the Curtiss JN series, also known as "Jenny."

He came with his parents, Brenda Miller and Rudolph Miller Sr. The family has come to the annual show on many occasions.