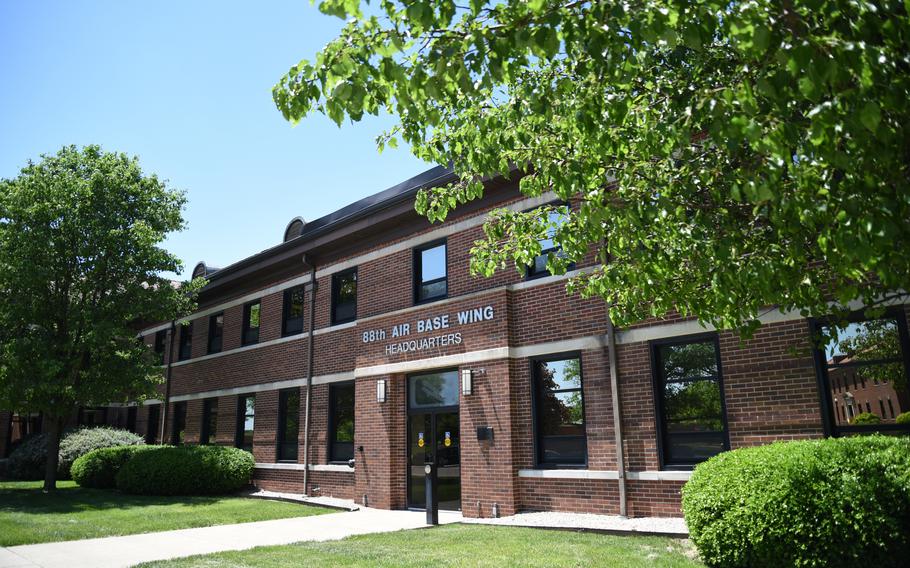 (Tribune News Service) —The 88th Air Base Wing at Wright-Patterson Air Force Base will welcome a new commander this morning.

Col. Christopher Meeker succeeds Col. Patrick Miller, who led the wing since June 2020. Miller will serve as the next director of Logistics, Engineering and Force Protection at Pacific Air Forces headquarters at Joint Base Pearl Habor-Hickam, Hawaii.

Lt. Gen. Shaun Q. Morris, commander of the Air Force Life Cycle Management Center, will preside over a change-of-command ceremony at the National Museum of the U.S. Air Force.

Meeker will command one of the largest air base wings in the Air Force, with more than 5,000 Air Force military, civilian and contractor employees. The wing is the host and support unit to one of the biggest and what the wing describes as one of the “most organizationally complex” bases in the Air Force, one that is home to a major acquisition center, research and development laboratories, a major command headquarters, an airlift wing and the world’s largest military aviation museum.

The 88th Air Base Wing commander is the installation commander of Wright-Patterson.

The base is home to more than 30,000 employees and is the largest single site employer in Ohio.